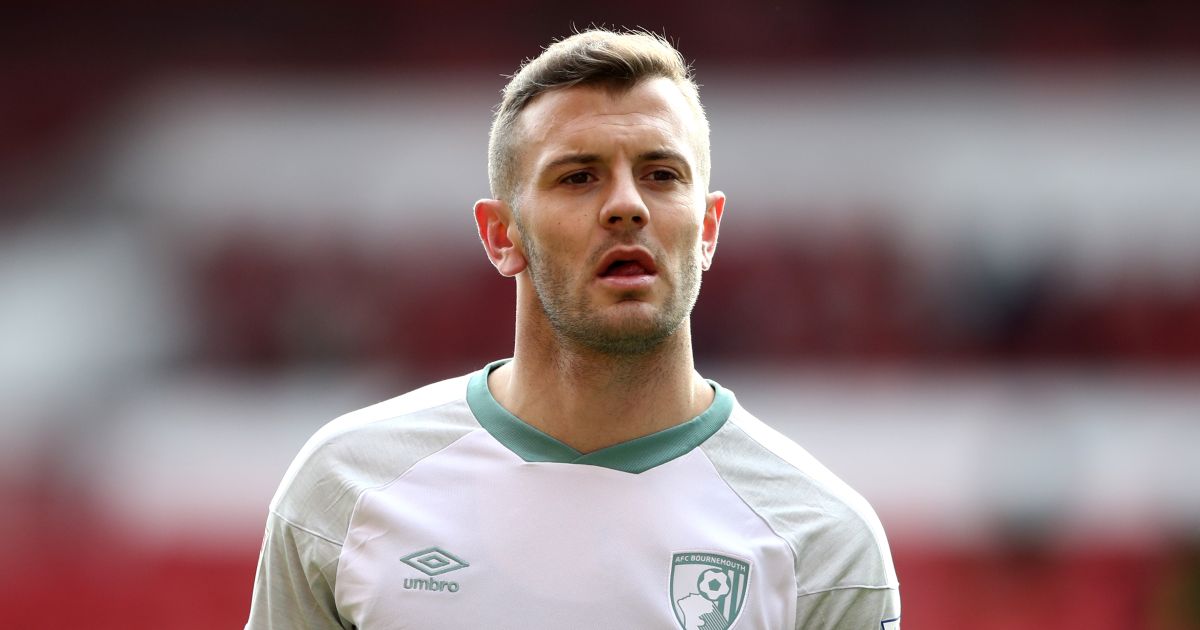 The Gunners could only finish eighth last season, one point behind arch-rivals Tottenham and 25 points off Premier League champions Manchester City.

Their league position meant they missed out on competing in Europe for the first time in 25 years but Wilshere thinks that could benefit them this season.

There is some serious misery from Arsenal fans…

“When you think of Arsenal now, you don’t really think they’re going to be challenging and it’s been like that for a number of seasons unfortunately,” Wilshere told talkSPORT.

“Even when I was there, we slipped out of the top four and had to play in the Europa League.

“I still don’t think they can win it with the other teams around and the names they’re linked with, but with no Europe, I think they can have a better season.

“You’re always under pressure as a manager. A couple of bad results and people start asking questions.

“I think Mikel has done a good job, you can start to see they’ve got an identity. They’re hard-working and training is intense.

“He’s trying to get every inch out of every player he can and I think you’re starting to see that. With more time on the training pitch this year, I think they’ll be better.”

Wilshere, who played 197 times for Arsenal in all competitions, is optimistic about the season after the club brought in Ben White from Brighton, Albert Sambi Lokonga from Anderlecht and Nuno Tavares from Benfica.

He added: “I think Ben White is a good signing. They’ve added a new midfielder [Lokonga] who I like the look of. You’ll get a lot more from Thomas Partey this year, he had a season to settle.

“I loved playing with Laca [Alexandre Lacazette] and he’s a really intelligent player, but maybe they need a squad player who can get them some more goals.”

When asked about his own future by Darren Bent, Wilshere answered with disappointment: “Erm… woah… that’s a big question, Benty.

“I’ve actually had a good pre-season. I’ve been training with a club just to keep myself fit. I’m in a good place, physically. I’m 29…I’m waiting for the right opportunity to come up, to be honest, mate.

“But, having said that, nothing has come up at the minute and there’s nothing happening. I don’t know the answer to that question to be honest, mate.

“I’m just waiting. I don’t really know how long I can wait, I don’t really want to wait as long as I did last time when I left West Ham in the summer, and then I didn’t get a club until January when I went to Bournemouth.

“I don’t really want to wait that long [again]. So, hopefully, something will happen sooner rather than later.”