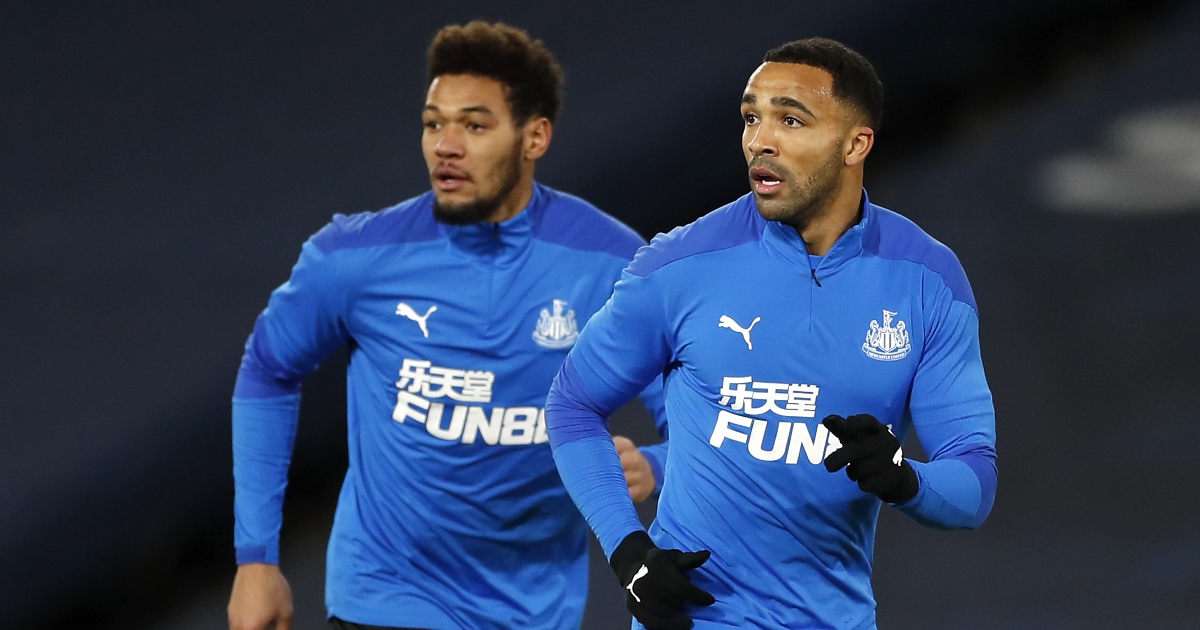 Newcastle United striker Callum Wilson has backed teammate Joelinton to play a big role this season after a difficult first two years at the club.

Last month it was revealed that Wilson was handed the iconic No.9 shirt by the north east club, replacing the Brazilian who took up the vacant No.7.

The ex-Bournemouth striker is keen to emulate the likes of Alan Shearer, Andy Cole, and Les Ferdinand who have worn the famous shirt in the past.

Five clubs that are having unexpected transfer windows

Wilson hit the ground running in his debut season at St James’ Park.

Suffering two separate hamstring injuries during the second half of the season, the striker only managed 26 league matches last term but bagged an impressive 12 goals.

Joelinton, on the other hand, has struggled since his £40million move from Hoffenheim in 2019, managing only six goals in his 69 Premier League appearances so far.

However, Wilson has backed the 24-year-old to have a big season.

Speaking to Shearer for The Athletic, he said: “He’s still young, he’s Brazilian and it’s not easy coming to English football.

“It’s more physical than other leagues. It takes time for some players. Some hit the ground running, some take a bit longer and even though he’s a big guy, there’s a lot of big players who don’t use their bodies or their strength as well as they could. I think he’s adapting to it now.

⚪️ Gentleman Joelinton
⚫️ Desire to be on Southgate's speed dial
⚪️ Motivating Saint-Maximin to be the best he can be
⚫️ "I just want to get 20 goals this season. I’m not shying away from that"@CallumWilson talks to @alanshearer about his ambitions for himself and #NUFC

“Playing out wide, facing the play and taking on defenders probably suits him better than having his back to goal, but it’s been a couple of years, he’s improving his English, he’s having more conversations with the squad, with fans and the media and is probably feeling more settled which I’m sure helps on the pitch.

“Not having the added pressure of the No.9 shirt might help, too. He’ll have a big part to play this year.”

Currently a France Under 21 international, Kamara has a great deal of potential and should be a success at St James’.

The 21-year-old has already made 122 appearances for his boyhood club and has Champions League experience.