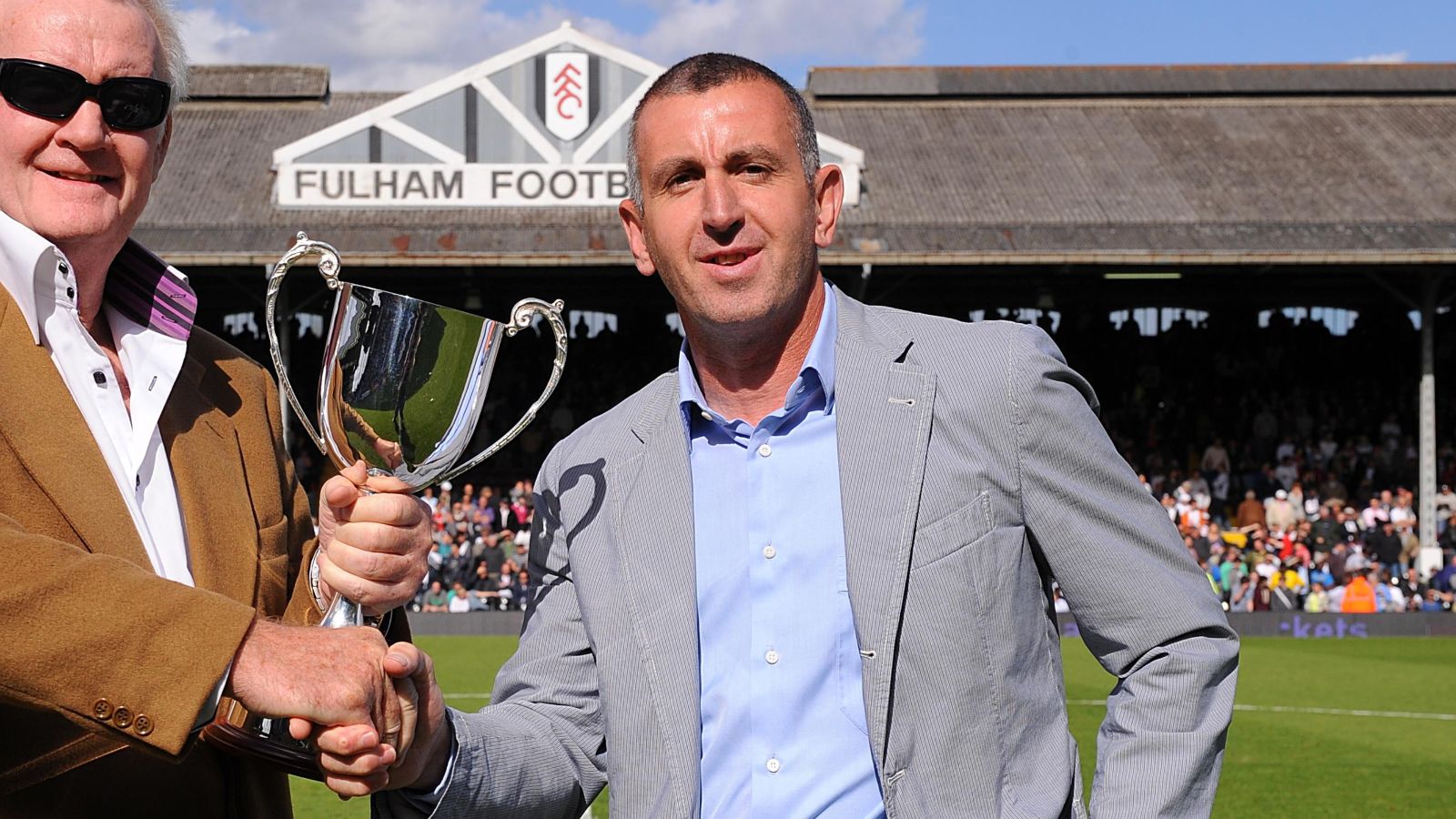 Club legend Nigel Winterburn thinks Arsenal still need five more signings this summer but it would cost “too much” for them to get the targets they need.

The Gunners finished fifth in the Premier League last season. They ended up just two points adrift of Tottenham Hotspur.

Arsenal have already signed three players ahead of the 2022/23 campaign. Fabio Vieira, Matt Turner and Marquinhos have joined the club.

Mikel Arteta’s side are also targeting Leeds United winger Raphinha. His contract expired in 2024 and he is rated at around £65m.

Winterburn won three league titles during his time at Arsenal. He has identified the areas his former club still need to improve this summer:

“Number one has to be a centre-forward, potentially [another signing in the] wide areas,” Winterburn told Express Sport.

“Raphinha’s been mentioned but I’d want another central midfield player, the full-back position and potentially another centre-half. We don’t know what’s happening with [William] Saliba.

“He came with a huge reputation, young player, but we haven’t seen him play, he’s gone back out on loan. The rumours are he’s coming back but it seems a very complicated situation and we need to know what’s happening with him.

“Do I think all those will come? No, because it will cost Arsenal too much money.”

He played 52 matches across all competitions as Marseille finished second in the league and reached the semi-finals of the Europa Conference League.

RMC Sport are reporting that Marseille are willing to commit €25m to €30m to sign the 21-year-old.

They ‘remain confident’ of completing the signing as Saliba ‘sees himself returning’ to the team he had so much success with in 2021/22. Marseille are ‘ready to make an effort’ to capture the young defender.