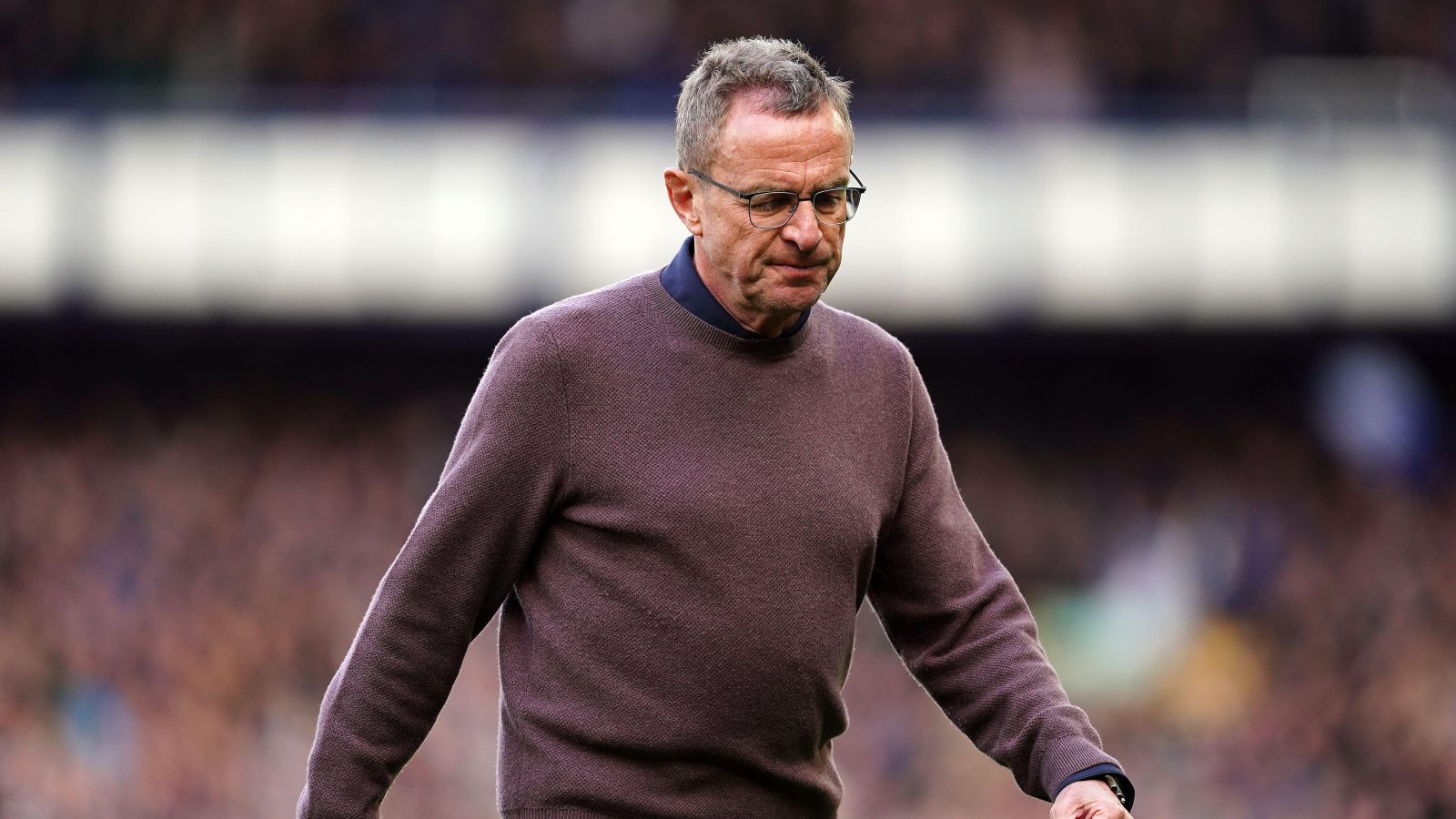 The arrivals of Raphael Varane, Jadon Sancho and Cristiano Ronaldo in the summer was seen as the start of the Red Devils challenging towards the top of the Premier League.

However, they have had a terrible season and, following their 4-0 defeat to arch-rivals Liverpool on Tuesday night, Man Utd are now three points behind fourth-placed Tottenham having played a game more.

Ralf Rangnick came in as interim manager at the end of November with Ole Gunnar Solskjaer sacked after a number of poor performances.

And Winterburn thinks it was “risky” taking on an interim boss in the first place but he insists that the Man Utd players now need to show Rangnick more respect after some recent awful displays.

The Arsenal legend told Paddy Power: “It’s so hard to say what’s going wrong at Manchester United without being on the inside every day to see what’s happening. It might be the players who aren’t getting along and performance-wise, they’re not showing the level of consistency that they should be, and they’re not happy with the way they’re being set up.

💭 Ralf: “I like [Erik ten Hag’s style of] football and I’m pretty positive with a full pre-season, with the chance to build and mould his own staff, that we will see improvement.” 🧠#MUFC | #ARSMUN

“It was risky to take an interim manager because if things weren’t going well, he wouldn’t have authority over the players as they would’ve known that there’ll be another manager at the end of the season to reset and go again. Certain players might be thinking that they’ve got a new manager next season and they can reset and prove to him next season that they’re worthy of staying at the club.

“Their performances are so erratic, and the supporters will be so frustrated with what’s going on. Players can keep coming out and apologising but at the end of the day, all the supporters want is for the players to go out on the pitch and show them that they care. They can’t keep coming out and saying sorry because if nothing changes, fans will start seeing through it.

“They need to work hard on the training pitch and show Ralf Rangnick some respect and knuckle down for the team. It doesn’t matter if they don’t like the player they’re playing next to because for 90 minutes, they have to be best mates and they must do everything they can to help.”