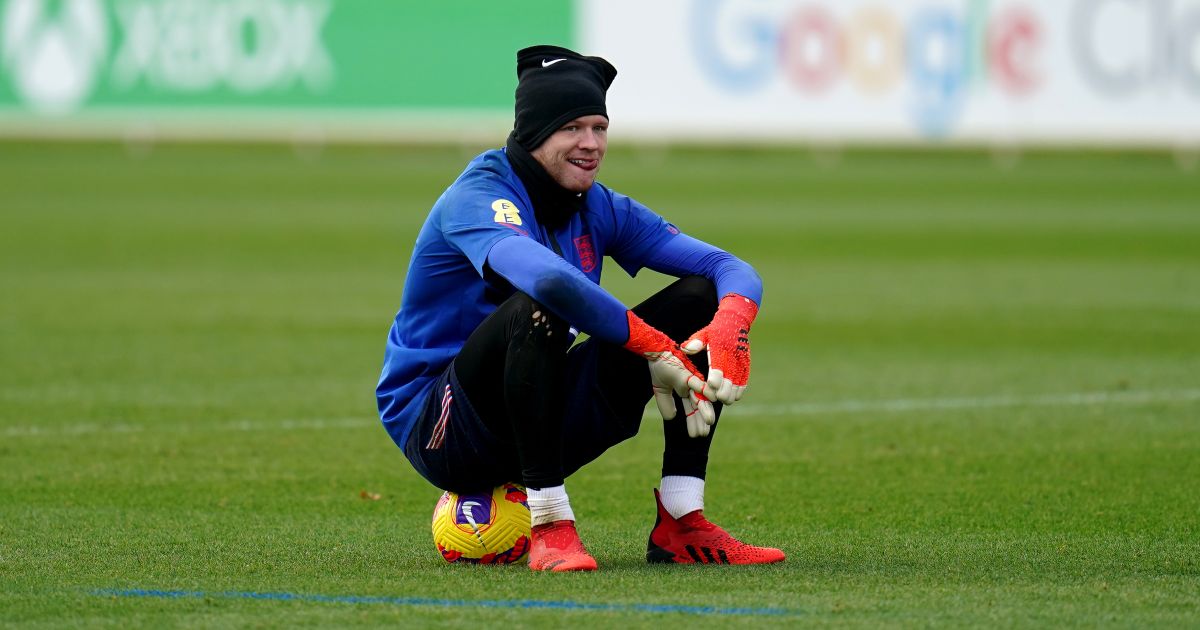 Nigel Winterburn has urged Aaron Ramsdale to show that he can be consistent for Arsenal over a long period of time like David Seaman.

A large chunk of the Gunners fanbase were sceptical over the signing with Arsenal paying Sheffield United £24m up front for the young goalkeeper this summer.

Ramsdale won the Blades’ Player of the Year despite their relegation to the Championship, while he had also been relegated the previous season with Bournemouth.

Long time no see: An XI of players who could return to the PL

However, the England international has been brilliant this season for Mikel Arteta’s side, pulling off a number of good saves and projecting his personality onto the team.

Winterburn has been particularly impressed by his commanding presence in the penalty area but warns Arsenal not to get carried away just yet.

“I watched Ramsdale a fair bit last season for Sheffield United. I have openly said that I wondered how much of a step up he was on Leno. That was my question at the start of the season, but since he’s come in, he’s been outstanding,” Winterburn told FreeSuperTips.

“One thing I do really like about him is that he seems to take command of his area. He doesn’t punch a lot, he catches as well. I think that relieves pressure and gives confidence to your defenders.

Aaron Ramsdale breaks down 𝙏𝙃𝘼𝙏 incredible save against Leicester… pic.twitter.com/KgukrpAsMU

“I love the way that there’s a bit of fist pumping, and when a defender gets a great tackle or block, or Ramsdale makes a great save. You can see they are together.

“I think that the back four and the goalkeeper bring confidence. That starts to transmit around the rest of the team because maybe if you’re not playing quite well enough, you know you’re not going to concede a lot. So if we can nick a goal, we are at least going to get a draw, and if not we’re probably going to get a victory.

“I love what I’m seeing with the back four and the goalkeeper. I think there’s some great unity there between them.

“But that’s over a short period of time, we want to be seeing this over an extended period of time. Why did people talk about David Seaman so much?