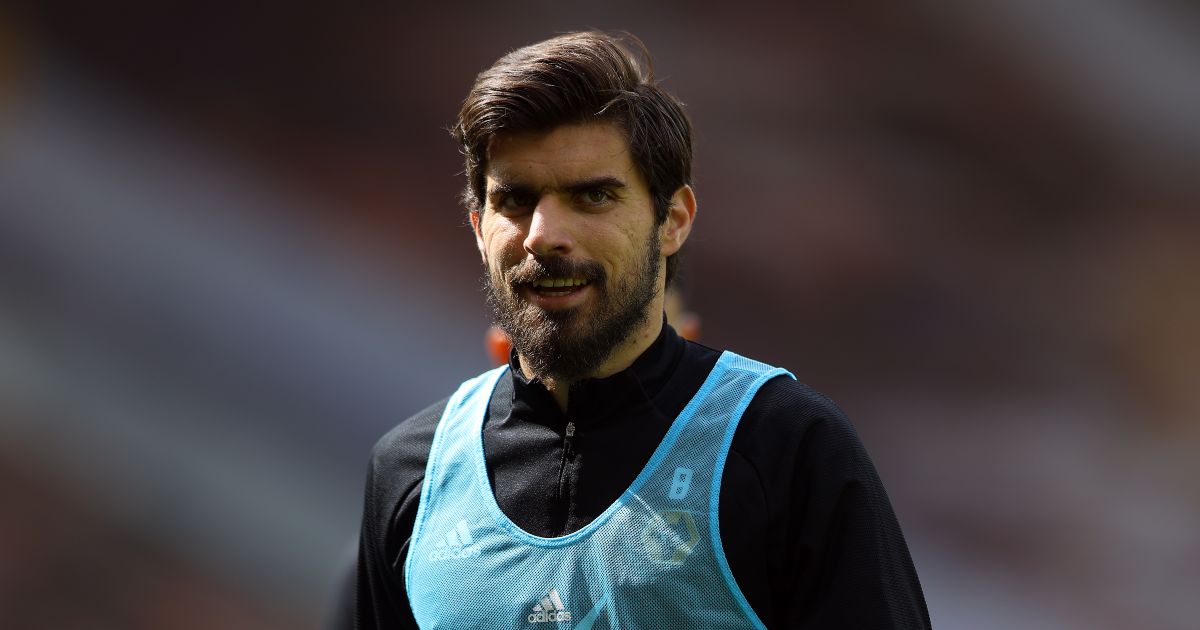 Wolves will allow Ruben Neves to leave in the summer transfer window amid Man Utd speculation, according to reports.

The Portugal international has been a key player for Wolves over the last four seasons as they rose out of the Championship and established themselves as a Premier League side, while also reaching the quarter-finals of the Europa League last campaign.

Neves has made 176 appearances for the club with the 24-year-old contributing five goals and one assist in 36 Premier League matches this term.

Wolves had a bit of a dip this season as they finished ninth with the club announcing that Nuno Espirito Santo would be leaving at the end of the campaign.

A head injury to Raul Jimenez earlier in the season hit the Premier League club hard as they struggled to score enough goals.

And with the club regressing slightly this term, The Athletic claim they could lose a number of their top players this summer, including Neves.

The report says ‘there is an expectation that Ruben Neves will depart for a figure in the region of £35 million’ with Nuno leaving the club.

Only last month Man Utd were linked with a move for Neves with super agent Jorge Mendes reportedly instructed to find buyers and arrange potential deals for some of their top players.

On the future of two other players, The Athletic adds: ‘It is believed Roma are interested in signing keeper Rui Patricio, while the future of very saleable asset Adama Traore remains in doubt, with the Spaniard’s contract expiring in two years.’

The key reason a number of players could be up for sale is that Wolves ‘will need to sell big if they want to buy big’ in the summer transfer window. 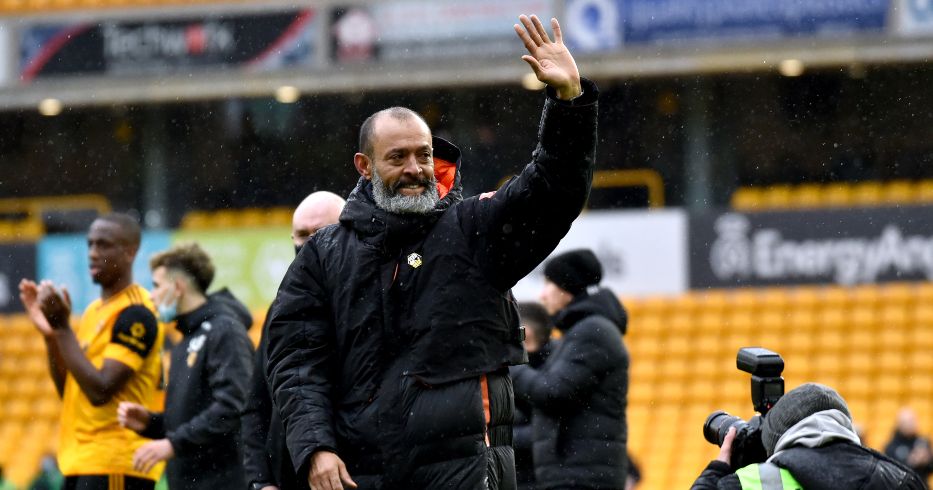 Meanwhile, Nuno said he “only can see good things” ahead for Wolves after bowing out as the club’s manager on Sunday.

“I only can see good things.”

Regarding his reign, he said: “I always like to look at things as a whole, and now we have a chance to reflect on four years, four seasons that we were together.

“The highlight is how we finish – we finish with the same spirit, the same unity, and proud of ourselves because it is amazing what the players have done since day one. We must really value what we have built.

“It means a lot, the love and respect we felt and feel (from fans), the bond the fans have created with the team, the squad, all of us. It is very special, the bond between the fans and the team, and this will stay forever, it is something that is here to stay.

“What we wanted to build we achieved and you can see the togetherness that exists, and this is the more important thing.

“When you want to work with a group of players first you have to create a really special bond among themselves, with you, the club, the fans, the city. Then comes the sports achievement, but the more important one is the love and respect we have for each other.

“Wolverhampton is a place I love. It’s a ‘see you soon’.”