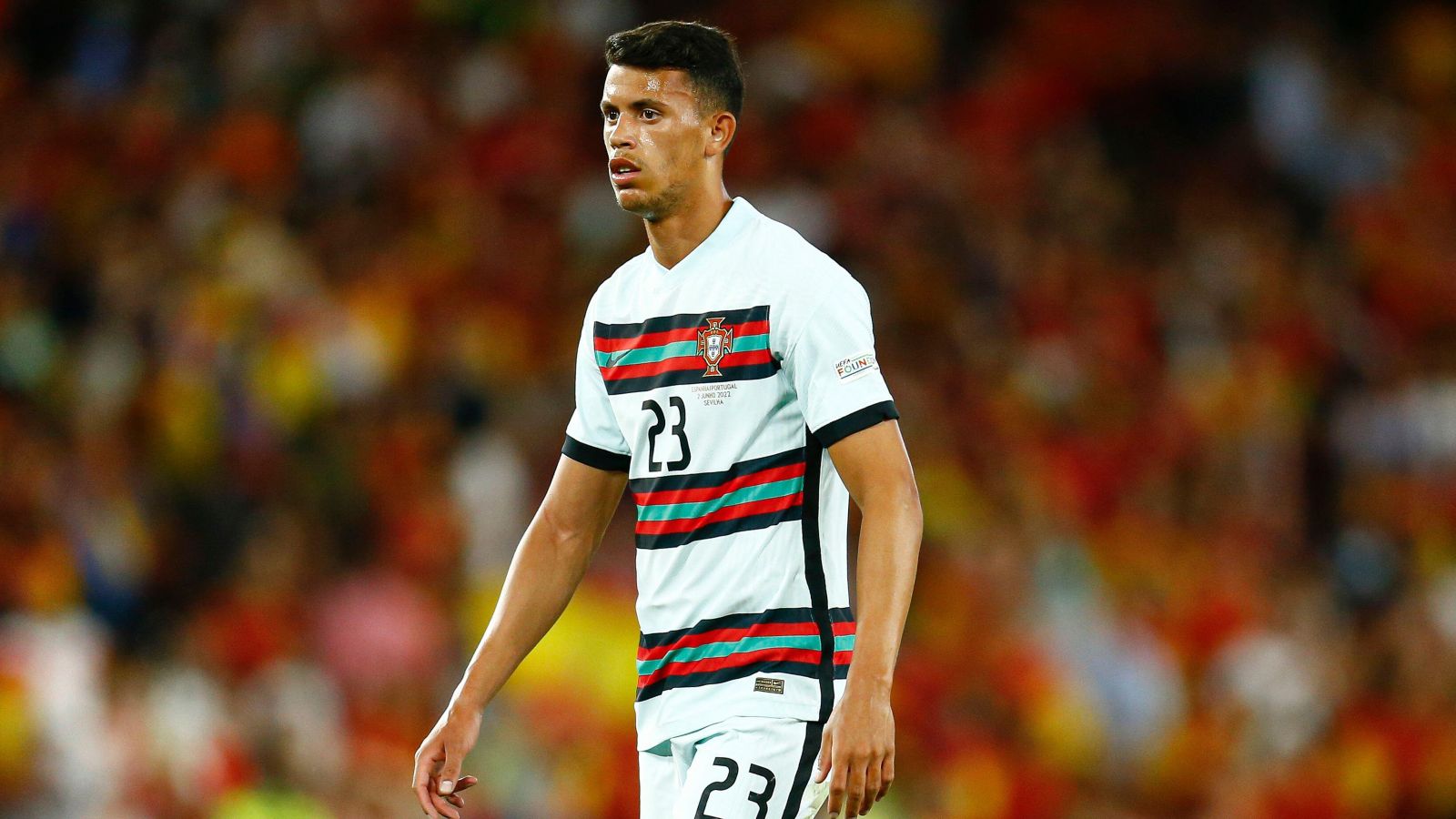 The deal is worth £42.2m with Wolves paying an an initial £38m with £4.2m in add-ons and Nunes could now make his debut against Tottenham on Saturday.

The transfer eclipses the £35m Wolves paid Porto for Fabio Silva – now on loan at Anderlecht – in 2020.

Wolves chairman Jeff Shi told the club’s official website: “We are very happy to welcome Matheus to Wolverhampton, and delighted to add another exciting young talent to Bruno’s squad.

“Matheus has had two excellent seasons at the top level in Portugal with Sporting and is widely regarded as one of the most exciting prospects in world football, so we are thrilled that he has chosen the Premier League and Wolves as the next step in what we hope will be a fantastic career.”

On his excitement over the move, Nunes said: “I’m very excited. For me, I could play tomorrow already, but I can’t because the game is Saturday, but I’m looking forward to it.

“I think the club itself [convinced him] and also I spoke to some of my teammates because I play with them for the national team. The coach as well, he really wanted me, and I wanted to play in the Premier League. I think it’s the right next step for me and I’m very happy to be here.”