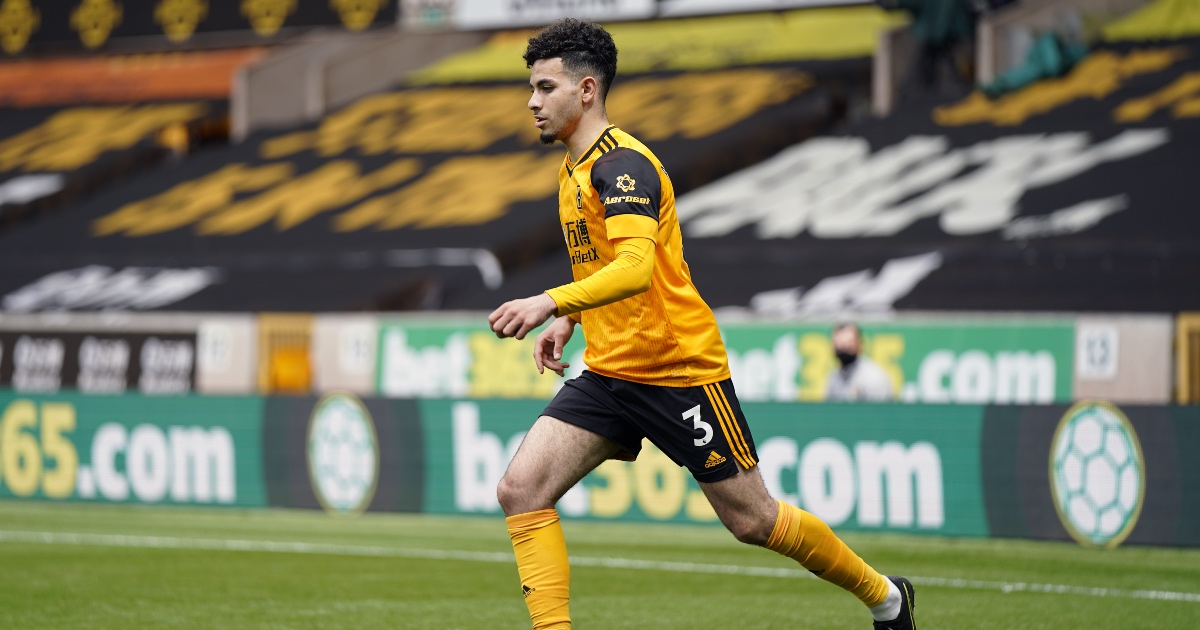 Full-back Rayan Ait-Nouri has joined Wolves on a five-year deal, the club have announced.

Wolves included an option to buy in the deal and have now enacted that clause.

Speaking about the transfer, club technical director Scott Sellars said: “We think Rayan is a great signing for the football club. He proved last season that he’s a very talented player, with lots of potential.

“I thought he did well and kicked on towards the end of the season. He’s a player who is only going to get better, he’s a good boy, who works hard, and settled in well here.

“We’ve used the loan before buying approach well in the past, with people like Jonny and Raul [Jimenez]. I think it’s a great way for both parties to get to know each other, to see if they can adapt and enjoy English football, and we get a chance to have a look first, and see if a deal can be done.

“In Rayan’s case, he got a lot of minutes because both Jonny and Marcal suffered injury problems last season, so he had lots of games in the Premier League to show his quality.

“At his age, he’s got a lot to learn still, a lot of work on, and I’m sure with us he’ll develop. He has great quality going forward, we all remember his goal on his debut, so he’s got a lot going for him, as well as areas to develop, like all players.”

The 20-year-old scored on his Wolves debut in October, during a 2-0 win over Crystal Palace.

His season was affected by a groin problem in January but he managed to register 21 Premier League appearances.

Ait-Nouri also featured three times in the FA Cup before Wolves’ fifth round defeat to Southampton at home.

The announcement follows the arrival of Francisco Trincao from Barcelona.

The 21-year-old winger has joined on a season-long loan, following plenty of rumours about his future in Spain.

He adds to the Portuguese contingent at Molineux which already includes Ruben Neves, Rui Patricio and Pedro Neto.