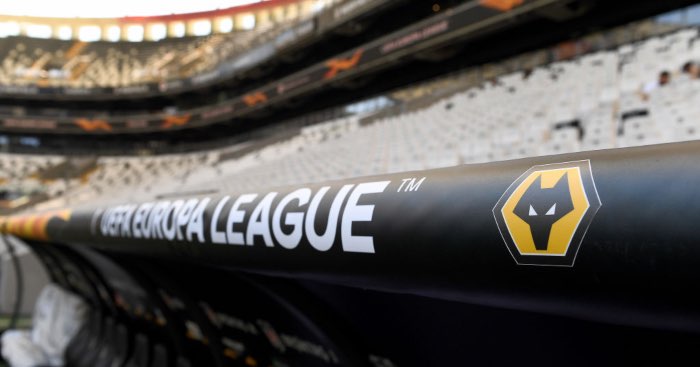 Captain Conor Coady has revealed he is worried about his family’s health ahead of Wolves‘ trip to Olympiacos.

The defender has concerns after Wolves failed to get their Europa League tie in Athens postponed.

Olympiacos owner Evangelos Marinakis announced on Tuesday he had tested positive for coronavirus, prompting Wolves to asked UEFA to call Thursday’s game off.

That appeal was rejected while Olympiacos’ squad have all tested negative for the virus.

Nuno Espirito Santo’s side must play the last 16 tie but Coady conceded he has reservations.

“That’s the thing really. You go home to your wives and kids after the game so that’s the priority,” he said.

“We need to make sure it’s right when we’re going home but yeah, we read everything, we see everything.

“We’ve seen the game postponed tonight between Manchester City and Arsenal but as players there’s not a lot we can do. All we can do is train, prepare and listen to our manager and play tomorrow night.

“We’ve got to prepare to get ready to play a game which is a really important game for this football club.

“People have had a lot to say, we’ve read a lot of things in the press and whether it’s right or wrong, we’re professionals and we’re ready to go and compete as much as we can.”

The game at the Karaiskakis Stadium was already being played behind closed doors after a UEFA ruling.

Nuno has underlined his opposition to the game but insisted his squad must remain professional as they aim for a first-leg lead.

He said: “It’s not what we wanted, we want to compete in a normal environment with a tough crowd that Olympiacos has, this is the way we love to compete, but the circumstances are that and it’s up to us to focus and compete well in the game.

“It doesn’t make sense to play behind closed doors, but it’s reality and we have to prepare ourselves.”