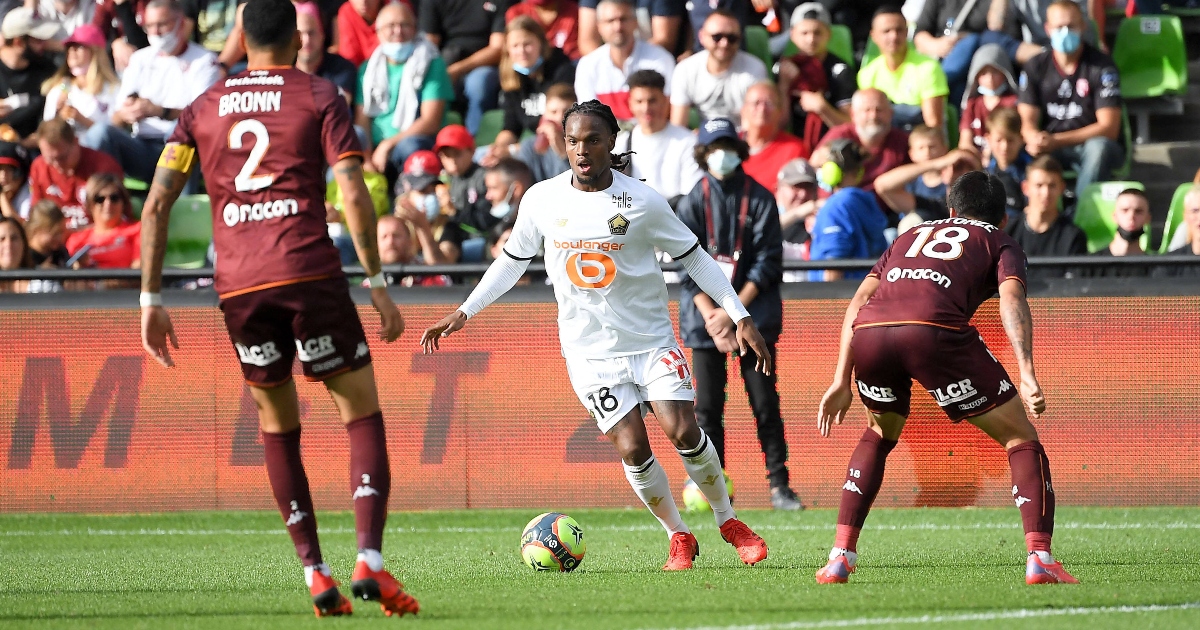 Wolves have ended their talks with Lille over the loan signing of Portugal international Renato Sanches.

It was reported on Tuesday by talkSPORT presenter Alex Crook that Sanches was “set to join Wolves on loan from Lille” – but a deal has now fallen through, according to Sky Sports.

Both clubs have failed to reach an agreement over the deal and will not resume negotiations unless the French club are willing to make some compromises.

Sanches is currently sidelined with a knee injury and faces another month out.

The 24-year-old was highly rated when he broke through at Benfica. This led to him signing for Bayern Munich for around €35million in 2016.

He made 23 appearances in France’s top flight last term, scoring once and providing three assists as his side won the league title.

The midfielder also featured for Portugal at Euro 2020, playing in all four of their matches as they were knocked out by Belgium in the last 16.