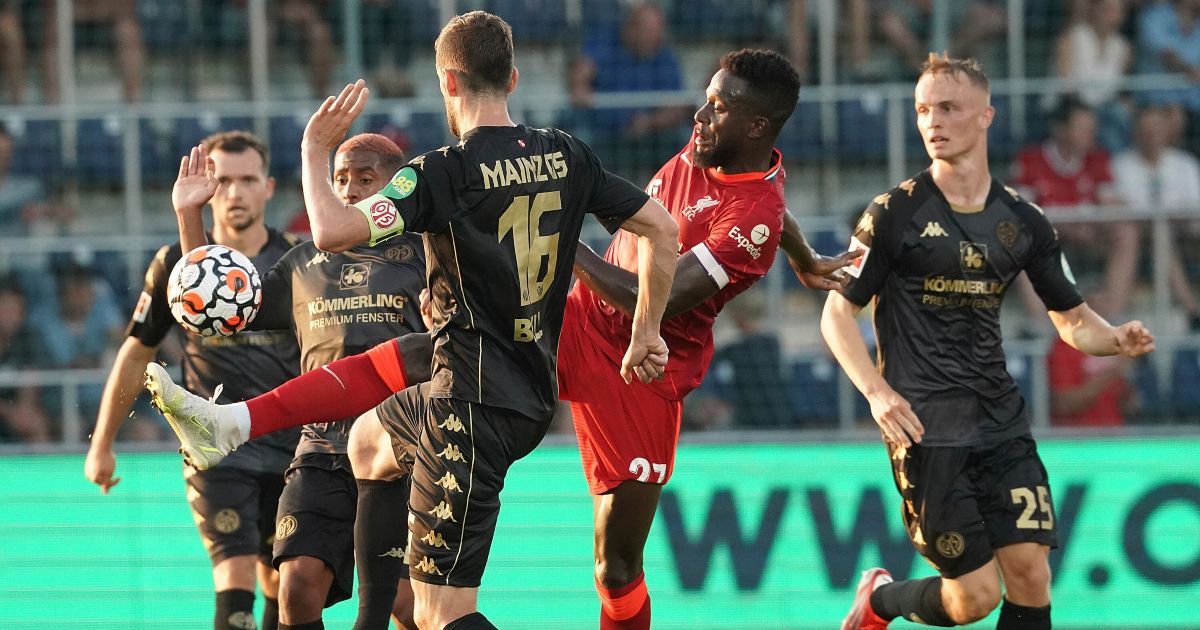 Premier League side Wolves had lodged a bid for Liverpool striker Divock Origi, according to a Turkish journalist.

The Belgium international had a big impact on the Reds’ march to a sixth Champions League triumph in 2019 with his heroics in the semi-final and final helping Jurgen Klopp’s men win the trophy.

That aside, Origi has struggled to grab a regular starting place in the Liverpool side over his six seasons at Anfield with the striker on the substitute’s bench most of the time.

The 26-year-old only made six starts in all competitions last season despite the mixed form of some of the Reds’ front three.

Origi has already been linked with a move away from Liverpool over the last few months with Leeds, Borussia Dortmund, RB Leipzig, Wolves and Club Brugge all credited with interest.

And now Turkish journalist Ekrem Konur claims that Wolves have submitted a £10m offer for Origi but that it falls £10m short of the Reds’ valuation of £20m.

There have been rumours that Jurgen Klopp is looking to bring in a fresh face in attack with Bournemouth’s Arnaut Danjuma, Wolves’ Adama Traore and Juventus’ Federico Chiesa all linked.

Xherdan Shaqiri – who has informed Liverpool of his desire for a “new challenge” – is another player who could be on his way out this summer and funds raised from their departures could help Liverpool bring in fresh blood.

Speaking in December last year, Origi admitted he has had conversations with Klopp about his future at the club.

“For me it is always about evolving and where that progression ends we don’t really know,” Origi told the Daily Telegraph.

“I worked off my gut feeling and my gut feeling was to stay. When I make a decision, I just go with it. If I start doubting something, it is not good.

“We had discussions with the club and obviously there were some other talks, internally with the management. But to grow my career, I knew what I needed to do. I just had to go back to that feeling. It was generally just me making the decision.”