Home All The News Wolves game is one we simply have to win, says Allardyce 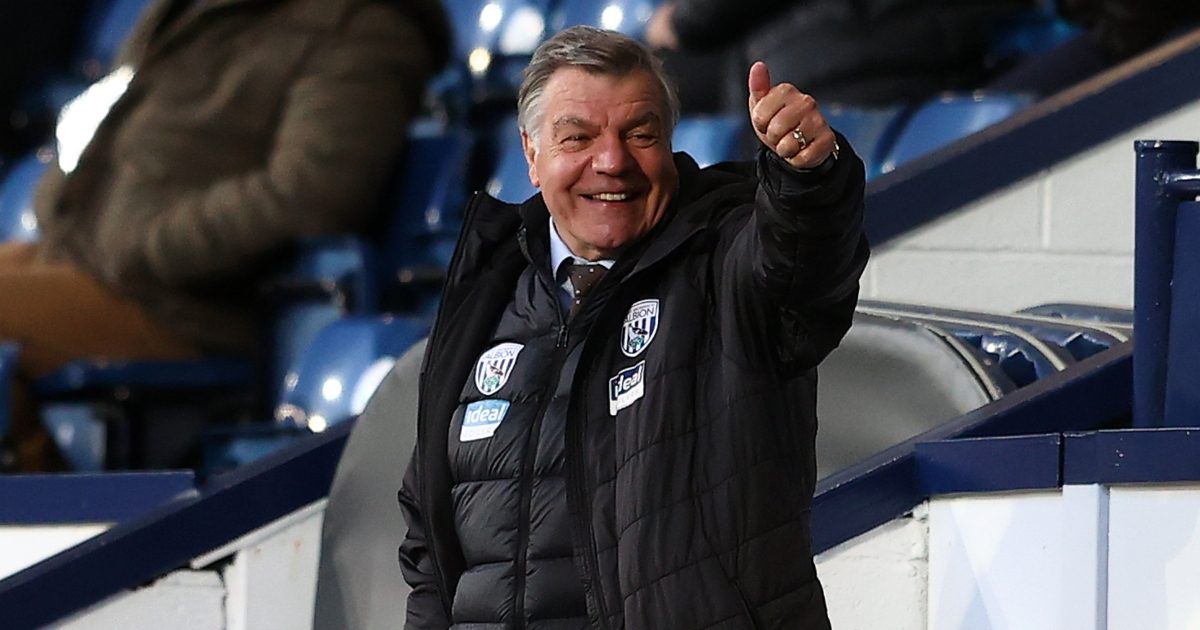 Sam Allardyce has issued a simple instruction to his West Brom squad as they enter the last chance saloon – win.

Defeat would not relegate Albion but they could be 12 points from safety with four games left – with a vastly-inferior goal difference – if results go against them.

In contrast, a defeat for Brighton coupled with a victory for Albion would cut the deficit to six points.

Allardyce knows that in order to preserve any hope of a great escape, his side must get the basics right.

He said: “Win. Simple. This is not gung-ho, we’re not going to do the things we haven’t been doing in training regularly.

“It’s about doing the right things in and out of possession. It’s all about how well you out those basics.

“Then at the top end we need Mbaye (Diagne), Matheus (Pereira) and Callum (Robinson) to be deadly, be it with the final pass or cross or finish.

“That’ll make a huge difference if we’re clinical in front of goal. That will give us the opportunity to win.

“At the back, of course, we have to maintain our defensive solidarity and not make those individual errors that we did against Villa.”

The forward also netted in Sunday’s 2-2 draw at Aston Villa and he believes the Baggies can claim a vital double against their mid-table visitors – if they show belief and positivity.

“We need to believe we can win,” he told the club’s official website.

“That’s not based on the result we got earlier in the season, but on what we’re doing now.

“We’ve been improving, and I think the team goes into every game prepared.

“Yes, it’ll be a derby game. It’s special as always. It’ll be hard like any other game, but we’ve got good expectations going into the derby.

“We think our belief and positivity will lead to something.”