Home All The News Klopp should target Wolves duo: ‘Real competition for Firmino’ 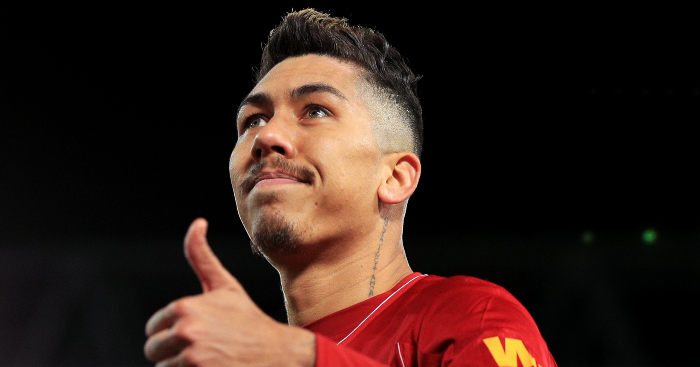 Stan Collymore has urged Jurgen Klopp to target Wolves duo Adama Traore and Raul Jimenez to improve his squad for next season.

Both Traore and Jimenez have been in outstanding form this campaign, and have formed one of the deadliest combinations in the Premier League.

Liverpool have cruised to the title for the first time in 30 years but many believe Klopp needs to bolster his squad with the current backup players often failing to reach the hights of those in the first XI.

And former Reds striker Collymore believes both Traore and Jimenez would be great additions, and provide some vital competition for starting places at Anfield.

He told The Mirror: “Liverpool should have two Wolves players on their shopping lists this summer – Raul Jimenez and Adama Traore.

“Traore is the obvious one but Jimenez has settled into the Premier League like a duck to water.

“He’s great in the box, attacks crosses exceptionally well, links play and is an all-round eight out of ten in the art of striking. He could provide real competition for Bobby Firmino at Anfield.”