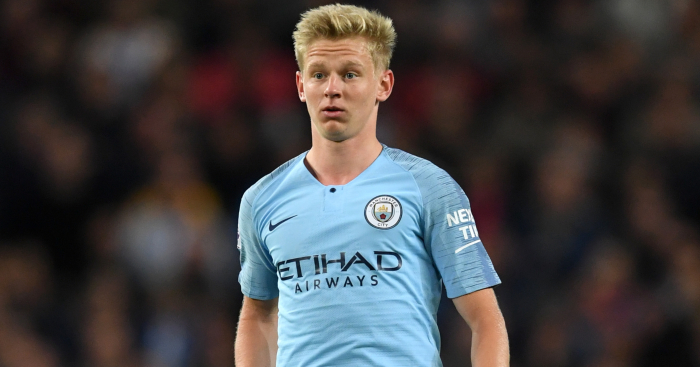 The wing-back has been made available by City and Wolves are closing in, Press Association Sport understands.

Zincehnko made 16 appearances for City last season, eight in the Premier League to allow him to claim a medal as Pep Guardiola’s side romped to the title.

He spent the 2016-17 season on loan at PSV Eindhoven but struggled to make an impact and last season was a breakthrough year at the Etihad.

But City appear willing to let him leave with Wolves ready to offer him more chances of first-team football.

Zinchenko’s playing time is already at risk with the imminent arrival of wideman Riyad Mahrez from Leicester for around £60m.

He has made 17 appearances for Ukraine and joined City from Russian side FC Ufa just two years ago,

He made his Manchester City debut against Wolves in the Carabao Cup last season.

Wolves have already signed Willy Boly, Rui Patricio, Leo Bonatini, Diogo Jota and Ruben Vinagre ahead of their return to the Premier League.