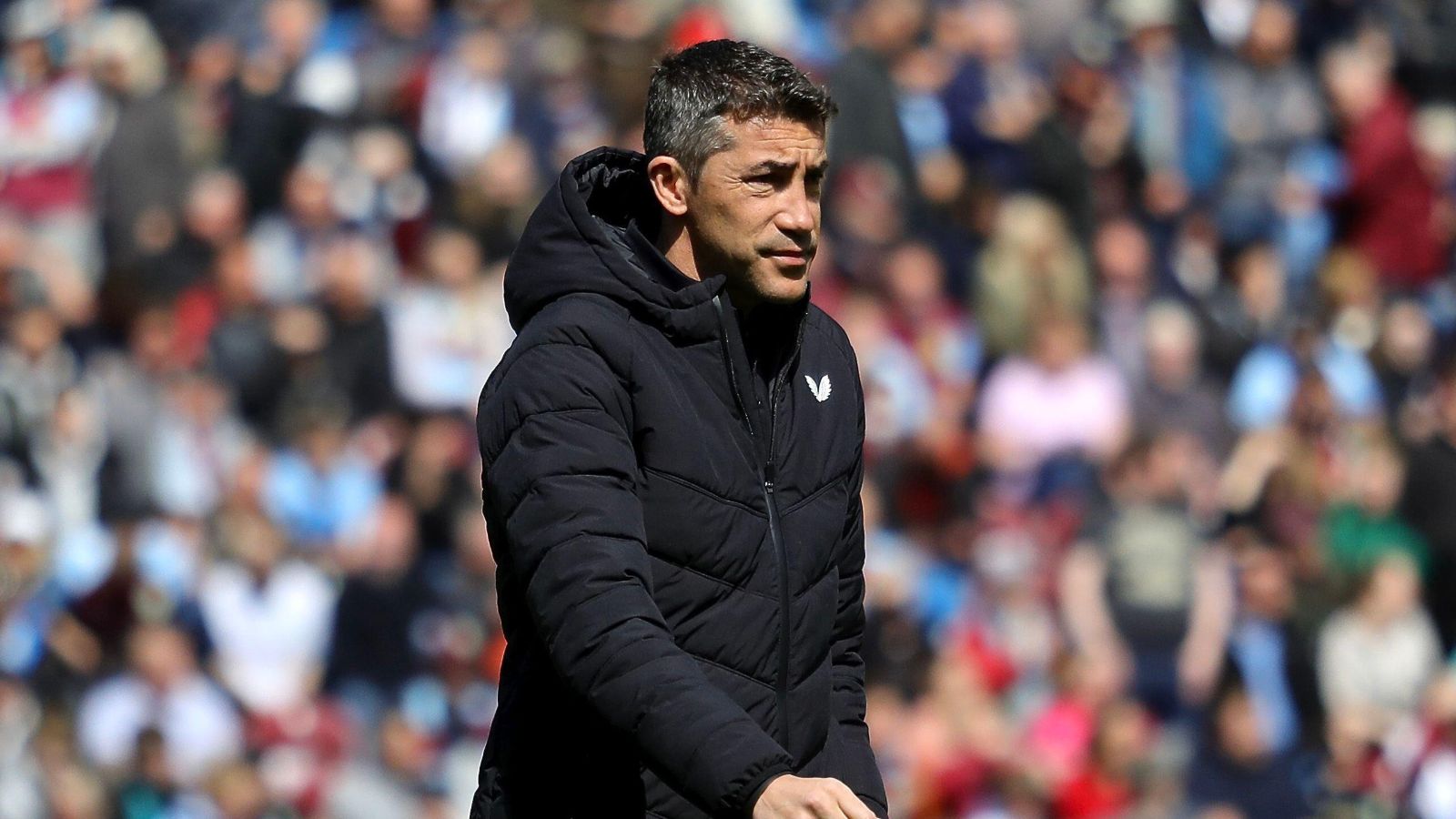 Wolves manager Bruno Lage will not be in the dugout at Stamford Bridge this weekend when his side play Chelsea as he has tested positive for Covid-19.

This was announced by the club on Friday afternoon. Their goalkeeper coach Toby Roberts took the pre-match press conference in Lage’s absence.

Roberts told reporters: “He had no symptoms. He’s still been out there from a distance, organising and doing the main parts of the work.

“But tomorrow he’s not going to travel, which is a shame because obviously he wants to be at every game, and we need him, because he’s our leader. But on the grass, it’s been the same.”

Wolves head into the contest looking in danger of missing out on European football this season after losing each of their last three and seven of their last 10 Premier League games, with their most recent outing last weekend’s 3-0 home defeat to Brighton.

With four games to play, they are eighth in the table, three points behind seventh-placed West Ham with a game in hand.

As well as the clash with third-placed Chelsea, their remaining fixtures also include games against the top two, Manchester City and Liverpool.

For the 5️⃣th of the 5️⃣th, we've got Raul's top 5️⃣ Wolves moments!

Roberts said: “Each team through a season goes through bad spells – at this time, we’re in a bad spell.

“But the boys are working ever so hard on the training ground to correct it, at both ends of the pitch, defending and attacking.

“The boys will have no fear of going to Chelsea. We’ve been to Manchester United, we’ve been to Tottenham, we’ve got results there (1-0 and 2-0 wins respectively).

“We can step up any time. So tomorrow, when the boys step on the pitch, hopefully they’ll be at that level where we can put on (a) performance.”

Wolves’ 34 league games so far this term have seen them score 33 goals and concede 32.

Asked about goalkeeper Jose Sa, who has played in every one of those games after joining from Olympiacos last summer, Roberts said: “I’ve been happy with him.

“He’s still got potential to get even better. He’s come into a league where he’s had to learn quickly, and he’s a great character, what we’ve worked on in training, in the classroom, he’s taken it on board, and he’s been producing on the pitch.”

Roberts has also described Chelsea goalkeeper Edouard Mendy as “world-class”, and when asked if the Blues’ other stopper Kepa Arrizabalaga, who Mendy replaced as first-choice, could still have a great career, he said: “Yes. In goalkeeping years he is still a baby (Kepa is 27). He’s still learning.

“Every game you go into you are going to face different situations and that is what experience is called.”