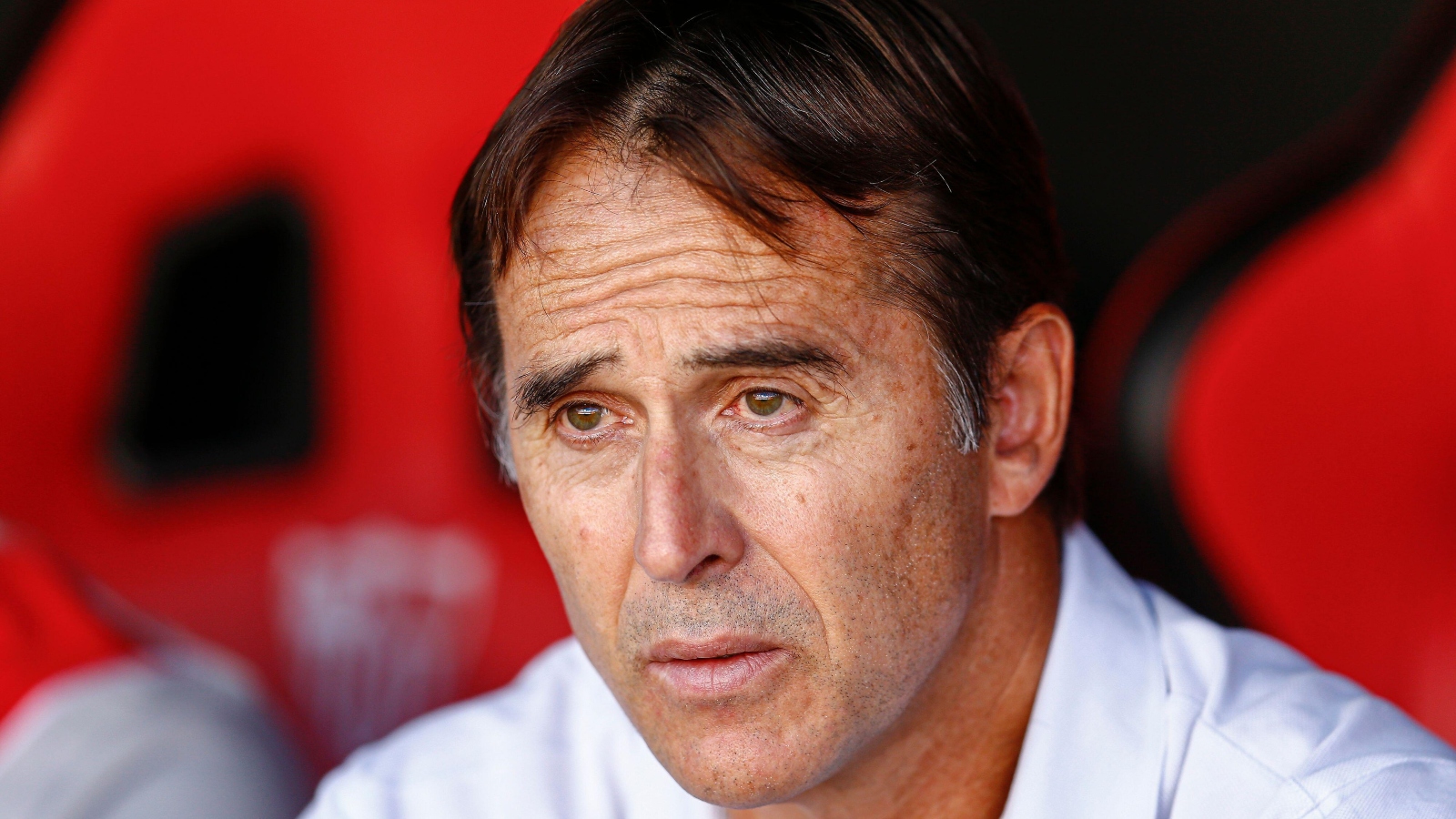 Former Sevilla boss Julen Lopetegui has turned down the opportunity to manage Premier League club Wolves, according to Guillem Balague.

Lopetegui was dismissed by the La Liga club last week following their 4-1 home defeat to Borussia Dortmund in the Champions League.

The Spaniard’s time in charge of Sevilla was very successful despite a disappointing end to his tenure.

He guided the Sevillistas Rojiblancos to three consecutive fourth-place finishes in the Spanish top flight.

They also won the Europa League in 2020, defeating Inter Milan in the final after knocking out Manchester United in the semis.

Sevilla’s start to 2022/23 has been very underwhelming, however.

They are currently 18th in La Liga with one win, three draws and four losses from their opening eight encounters.

Lopetegui was swiftly replaced by Jorge Sampoali, who managed Sevilla for one year before taking on the Argentina job in 2017.

Following the sacking of Bruno Lage on October 2, Lopetegui emerged as Wolves’ top managerial target, and his sacking suggested that everything was falling into place for the Premier League club.

Another aspect which looked good for Wolves is that Lopetegui’s agent is Jorge Mendes, who has ties with the Molineux side.

There was a question mark over whether or not the 56-year-old would be prepared to go straight back into management after three gruelling years in Seville.

And it appears that he was not willing to do so.

According to Spanish journalist Guillem Balague, the former Sevilla head coach has rejected the chance to take over in Wolverhampton.

It is not great timing for Lopetegui with his father unwell, which ‘played a part in his decision’.

Balague said: “It’s a heartfelt no [to Wolves] but the personal and professional timing did not coincide.”

Lopetegui had met with Wolves chairman Jeff Shi but has opted to stay out of management for the time being.

He was reportedly close to joining the Premier League side back in 2016 but was offered the Spain job at the 11th hour.

Balague added: “Conversations were very amicable and Wolves managed to put forward such an impressive case of a team that is accidentally towards the bottom of the table, but with a lot of potential and with players that will understand right away what Lopetegui could do with them.

“That made Lopetegui doubt [his refusal], but life decides for you sometimes.

“His dad, 92 and whom Lopetegui is very close to, deserves his attention. It is not a matter of tiredness as he recovers energies by working, and his staff were ready to follow him wherever he went after the intense but very successful time at Sevilla.

“Even though he said no on this occasion and Wolves understood, it is quite clear that – when things are better at home – he will look for a team in the Premier League, his next destination and where he will surely find top clubs interested in what he offers”

The news was also confirmed by the reliable John Percy.

He said Wolves and Lopetegui held talks over the last 24 hours and the club were informed of his decision on Tuesday afternoon.

They were ‘respectful’ of the Spaniard’s choice and will ‘approach other candidates later this week’.

Wolves were beaten 3-0 by Chelsea on Saturday and face Nottingham Forest at home this weekend.

They are now 18th in the league with one win from their opening nine top-flight matches.