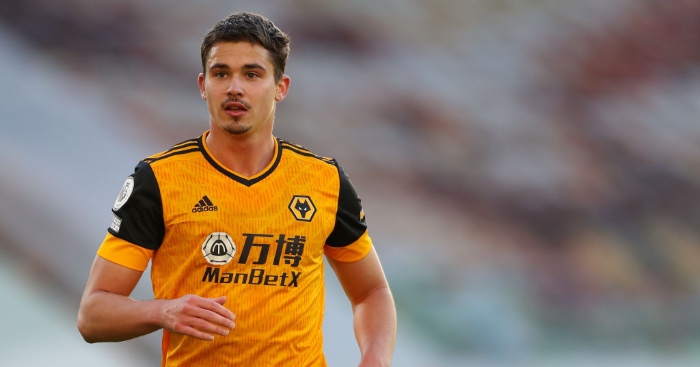 Wolves and Belgium midfielder Leander Dendoncker has signed a three year contract, according to the club.

The 25-year-old has become an important part of the team this season under manager Nuno Espirito Santo.

He’s featured 11 times in the Premier League so far and is forming a strong partnership with Ruben Neves and Joao Moutinho in midfield.

Dendoncker has extended his contract with the club until 2023 with the option of an extra year, according to the official Wolves website.

He follows Pedro Neto in signing a new deal with the club this season, as officials look to retain their best players for the foreseeable future.

Speaking about the deal, Dendoncker said: “I’m really happy to be able to stay longer here and to extend my contract.

“It’s my third season and until now, it has been a great journey; both for me, the club, the fans, the players, everyone.

“This is a great place to be at and to work. I’m happy off the pitch and on the pitch, so I’m really happy to be able to stay here longer.

“For the club, it’s been a great journey in the Premier League, as well as in the Europa League because to get to the quarter-finals is a really nice memory for the club, and it has been great until now.

“I hope we can end this season well, but we will need to keep on working hard for that, and I hope we can get there.”

Dendoncker joined from Anderlecht in 2019 for a reported £12 million after an initial season on loan.