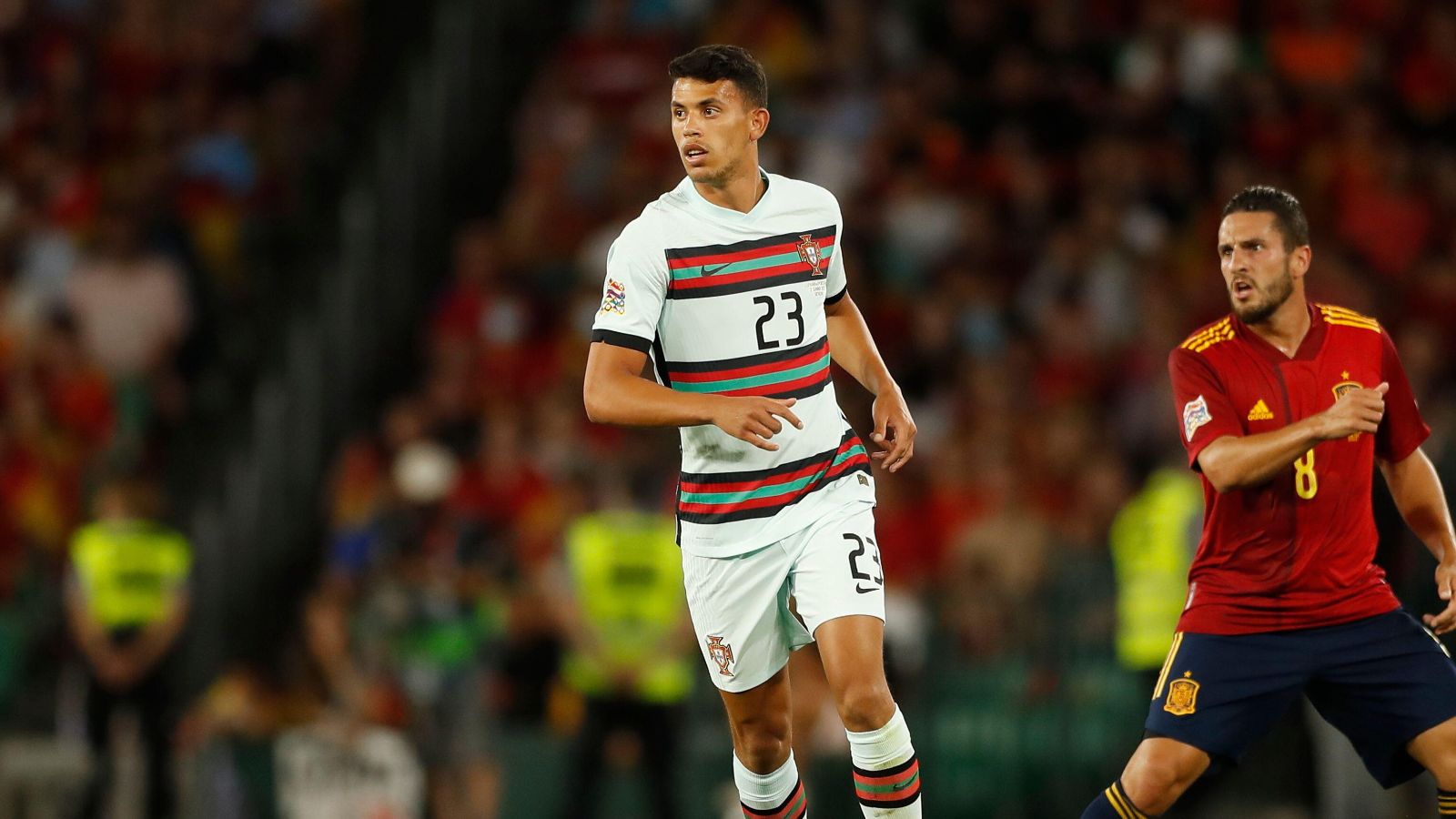 Wolves are primed to sign Portugal international Matheus Nunes after agreeing to sign him from Sporting Lisbon for an initial £38m.

PA News Agency are reporting that Wolves are ‘optimistic’ a deal will be completed soon after ‘agreeing’ to pay an initial £38m plus an extra £4.2m in add-ons to Sporting Lisbon.

This would eclipse the £35m Wolves spent to sign Fabio Silva from Porto back in 2020. The forward is now on loan at Anderlecht.

Speaking last week, Jurgen Klopp appeared to rule out Liverpool signing anyone else this summer:

“If there was the right player and an opportunity, we would have done it, we would do it, but I don’t see it because we had a lot of conversations already and it doesn’t look like something will happen,” he said.

“I’m happy with the strength, size and quality of my squad but we have injuries. There are plenty of solutions for it. One of them is the transfer market, but that only makes sense if you can bring in the right player.”