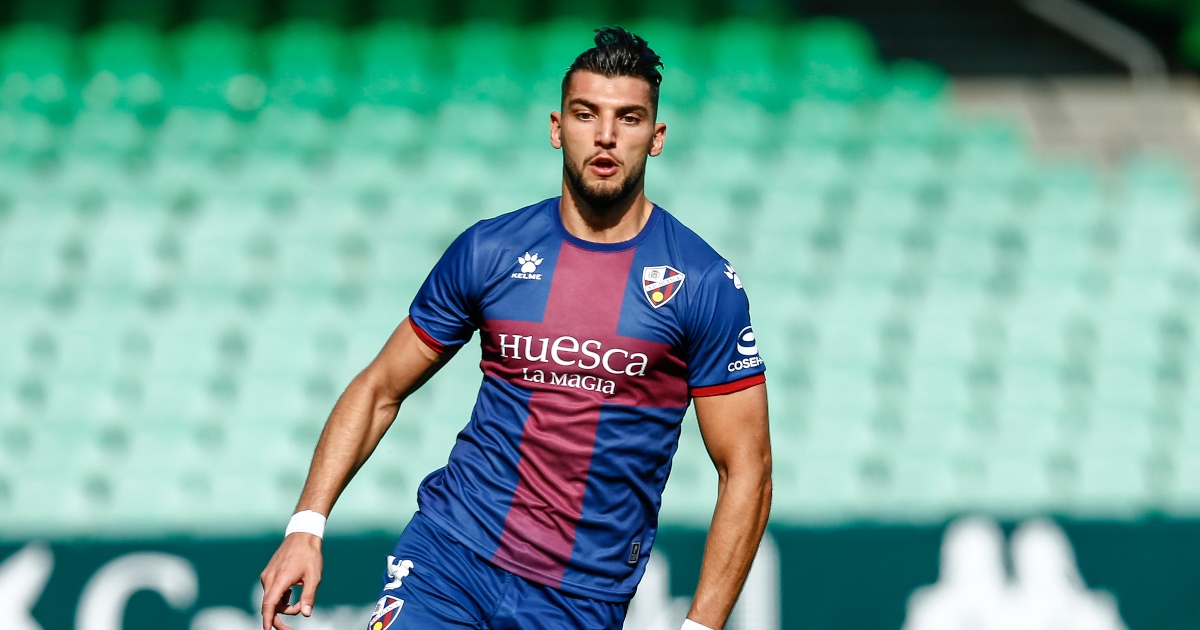 Wolves striker Rafa Mir is near the top of Atletico Madrid’s list of transfer targets, according to reports.

The 24-year-old, capped on one occasion by Spain, spent last season on loan with Huesca.

He managed 13 goals in 38 league appearances and could return to La Liga this summer, while also making a significant step up in his career.

Spanish outlet AS writes that Atletico will pursue Mir if their deal for Antoine Griezmann falls through.

The France forward has been linked with a return to Atleti as part of Barcelona‘s aim to reduce their wage bill.

The most likely solution is a swap deal involving midfielder Saul Niguez going in the other direction.

However, negotiations are slowing down amid reports that Barca want a sizeable fee as part of the transfer.

It’s believed the Griezmann deal will take time and may even collapse before the transfer window closes.

Mir is being touted for a move to the Spanish capital to partner Luis Suarez in attack.

He has only made four senior appearances for Wolves but seems to have plenty of admirers in Spain.

The striker is one of the cheaper options for Atleti as they look to bolster Diego Simeone’s team.

While a move for Griezmann would result in the club losing one of their star players, Mir wouldn’t command a large fee.

Wolves would likely be happy to let him go so they can fund moves for other players.

Mir spent time in Barca’s academy before joining Valencia as a teenager.

He featured 59 times for their B team, scoring 25 goals, when Wolves came calling.

The West Midlands side snapped him up for just £1.8m with the view of him becoming their first-choice striker in the future.

But his career never worked out that way and Mir has had to rely on loan moves for game time.

He had temporary spells at Las Palmas and Nottingham Forest before Huesca signed him in January 2020.

Liverpool, Tottenham and Juventus are monitoring his situation after a successful campaign in the Prem.

But Wolves will only do business if a ‘huge offer’ comes in.