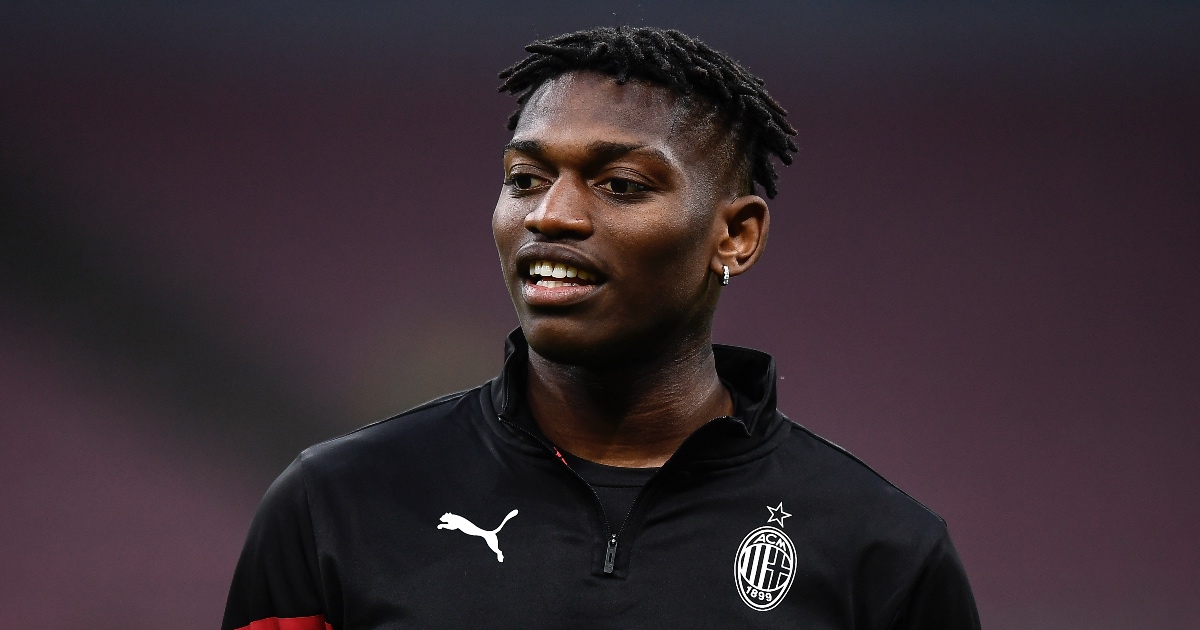 Wolves are in advanced talks to sign Portuguese forward Rafael Leao from AC Milan, according to reports in Italy.

The 22-year-old has become one of the most exciting prospects in Serie A since breaking into Milan’s first team.

He bagged seven goals and six assists in 40 appearances last term and helped the Rossoneri to finish second in the table.

Leao has been linked with a Premier League move for several months, with Everton also said to be in the race.

Italian source Calciomercato now claims that Wolves are in discussions over a deal for the attacker.

Talks are progressing well and the Molineux side are ready to submit an official offer ‘in the coming days’.

However, they are expected to fall short of Milan’s asking price with their opening bid.

The Italian giants value Leao at around €50million (£44m). They are reluctant to sell arguably their best young player and, if they do, they want to make a profit on the £26.5m fee they paid for him two years ago.

It’s unlikely Wolves will be ready to match that price as they broke their transfer record on a new attacker last year.

Portuguese wonderkid Fabio Silva was signed from Porto for £35m in September.

He was thrust into the first team following Raul Jimenez’s fractured skull and went on to score four Premier League goals in 32 games.

Despite having Silva at his disposal and Jimenez back in training, it appears new boss Bruno Lage is keen to bolster his attacking options.

Wolves were first linked with Leao as a potential replacement for Diogo Jota.

He moved to Liverpool last summer and bagged 13 goals in his debut season at Anfield.

Another forward thought to be on Lage’s wish list was Martin Braithwaite of Barcelona.

Earlier this week, reports emerged stating that super agent Jorge Mendes was ‘pushing’ for the Denmark star to move to England.

“Everything’s s***, all these stories are false,” he said.

“From day one until now, he’s exceeded expectations in terms of playing time and wellbeing at the club, and he’s very happy.”