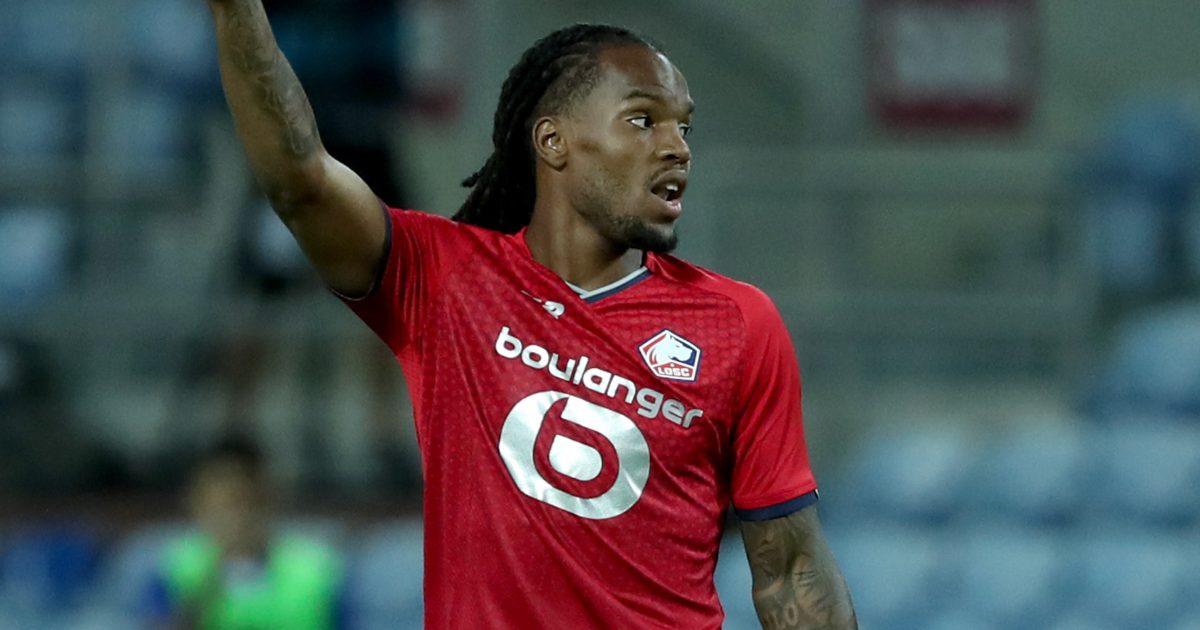 Wolves are “set” to sign Lille midfielder Renato Sanches on loan for the 2021/22 season after he was linked with Liverpool earlier this summer, according to reports.

The 24-year-old was highly rated when he broke through at Benfica. This led to him signing for Bayern Munich for around €35m in 2016.

Liverpool have been linked with the midfielder during this summer transfer window.

But talkSPORT presenter Alex Crook has reported that Sanches is “set to join” Wolves before the 23:00 deadline on Tuesday:

BREAKING: Renato Sanchez is set to join #Wolves on loan from Lille

Elsewhere, Graeme Souness has suggested that Paul Pogba’s challenge on Ruben Neves on Sunday was a “leg-breaker”:

Roy Keane added: “The real frustration for Wolves is that they’ve played really well and still lost the game. It rubs salt into the wounds. We all like the physical part of the game, but today I think that was a foul.