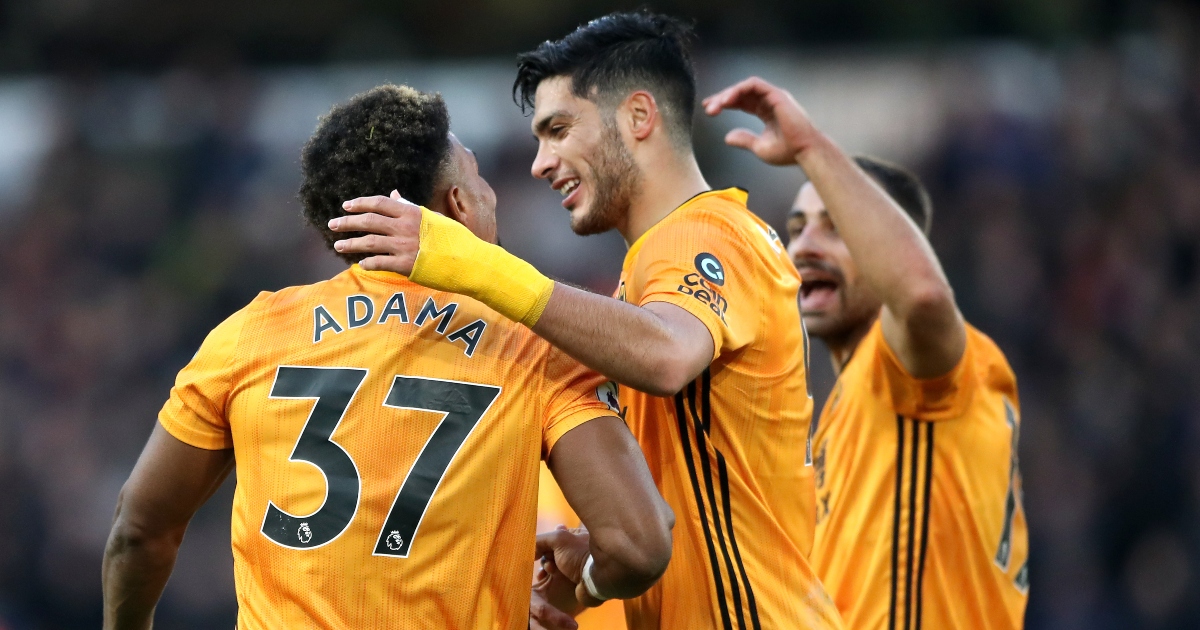 Wolves boss Bruno Lage believes forward Raul Jimenez is one of the best players in the world and could play for Manchester City.

Jimenez joined Wolves initially on loan from Benfica in 2018 before making the move permanent a year later.

The 30-year-old has scored 51 goals to date for the midlands outfit, including three this season after returning to action at the start of the campaign following a career-threatening fractured skull suffered in November 2020.

At his press conference ahead of Saturday’s trip to Premier League leaders City, Lage – who was in charge at Benfica when they sold Jimenez to Wolves – was asked if he felt, in terms of all-round number nines, Jimenez could compete with the best in Europe or the world.

And he said: “Sometimes, ‘the best’ is the question of opportunity.

“Look, I don’t want to say that – after, Pep (Guardiola, the Manchester City manager) comes with his money and buys Raul!

“I don’t want to give him ideas – I will go after him to sign 10 more years for Wolves!

“One more thing is he is a good example for all the kids who want to be top players, not just as a player but also as a man.

“If you go back five years ago Raul scored goals in the Champions League, against Bayern Munich for Benfica.

“We are talking about one of the best players in the world and he is playing for us. It is a big reference for everyone who wants to become football players. I said before it is a good example that you can be a top player and also a top man – Raul is one of them.”