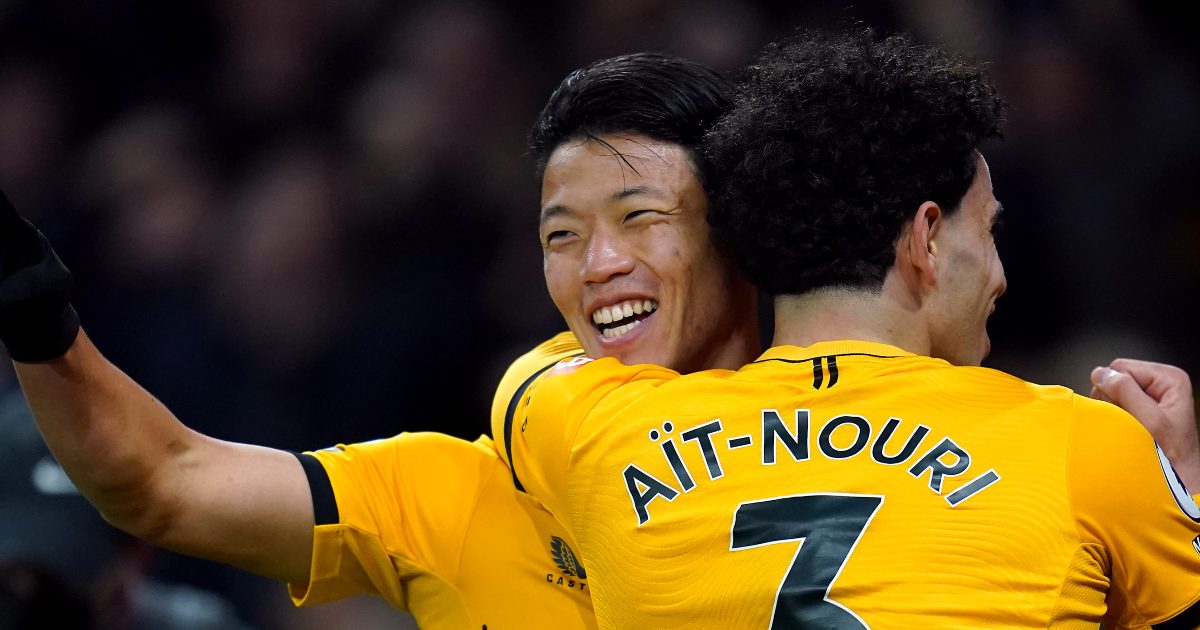 Wolves have “triggered their buy option” for RB Leipzig striker Hwang Hee-Chan and the fee for him will be paid “in the coming months”, according to reports.

The South Korea had an impressive spell at Red Bull Salzburg between 2015 and 2020. He scored 45 goals from his 126 appearances for the Austrian side.

Following a stint at Leipzig, Hwang joined Wolves on loan ahead of the 2021/22 campaign.

The 26-year-old has been in good form for Wolves this term as he has scored four goals in the Premier League from his 14 outings.

Fabrizio Romano has revealed via Twitter that Wolves have now “triggered their option” to sign Hwang permanently for a fee of around €16m.

He is considered to be a key component of Bruno Lage’s long term project. The fee for him will be paid over the next few months.

Wolves beat Brentford 2-1 over the weekend. Lage said post-match that he was “happy” with his side’s performance:

“Strange things today but most importantly was that we came with personality. We also came with consistency that we are doing in this month.

“It was a very good start of the year, three wins in the Premier League and one win in the [FA] cup and we come with the right mentality. So three points, good goals. I think we controlled the game with the ball that’s why I’m happy today with my boys.”

On his team’s goals: “I said in the beginning of the year that the goals will come. We are working very hard and also we have to understand what kind of players we have. We cannot be crossing the balls especially against them they are very good at defending the crosses. First goal it was very good and our second one the same.”