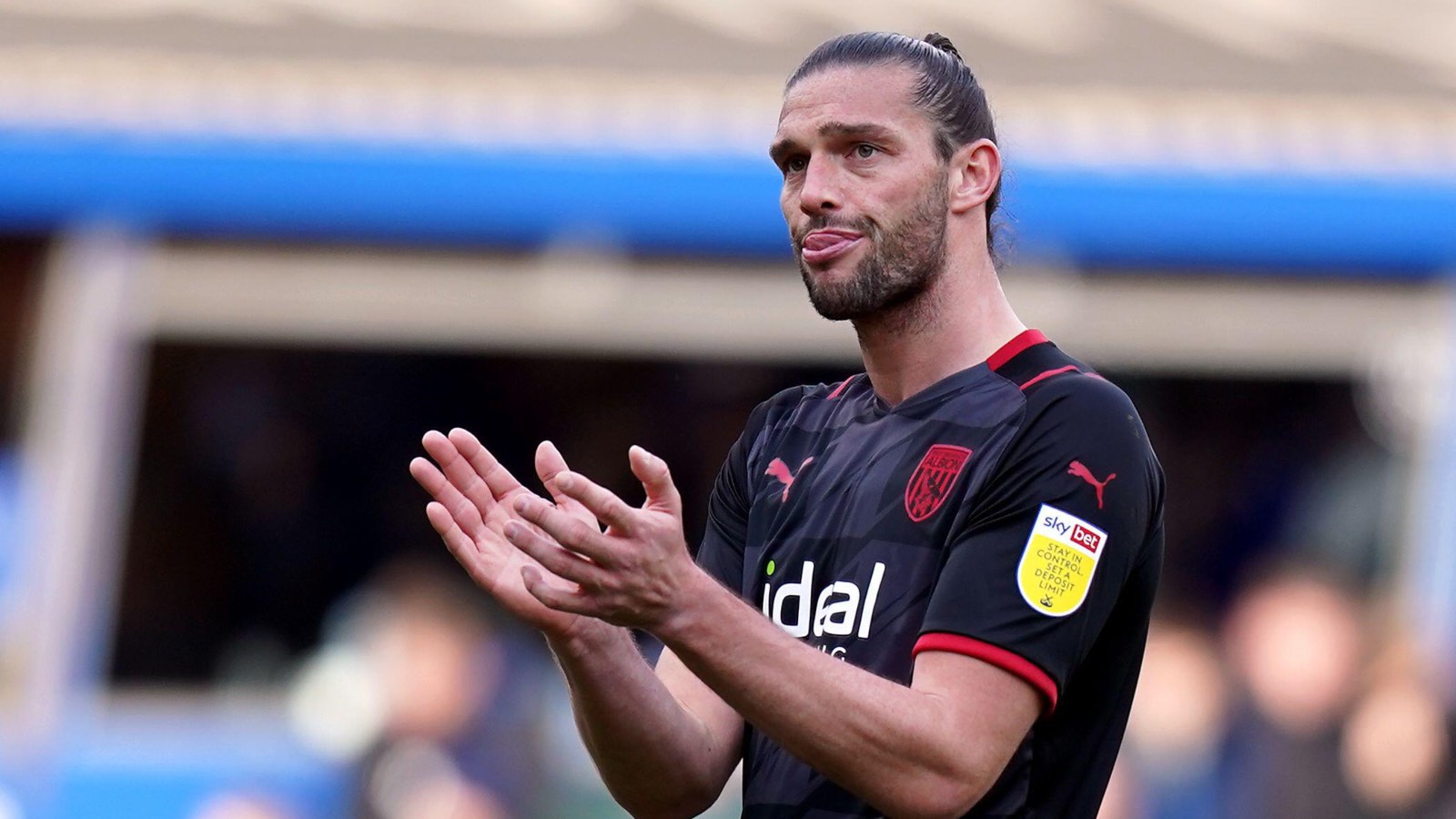 Wolves will reportedly consider a move for former Liverpool striker Andy Carroll if their appeal to land Diego Costa is rejected.

Bruno Lage is looking to sign an emergency striker after Sasa Kaladjzic – signed for £15.4m this summer – sustained a cruciate ligament injury on his debut against Southampton on Saturday.

Reports of Wolves’ interest in Costa emerged on Monday in the wake of the update on Kaladjzic, who will have an operation this week before a lengthy lay-off.

The former Chelsea striker is still due to fly into England on Tuesday despite his visa application being rejected.

The 33-year-old hasn’t played since December after his departure from Atletico Mineiro and does not currently score enough points to be granted a work permit to play in England.

Wolves have launched an appeal but are reportedly drawing up a list of alternatives in case they are unsuccessful.

And The Telegraph claim Carroll has emerged as one such option.

The former England international is a free agent having left West Brom at the end of last season and would qualify as a ‘homegrown’ signing should Wolves complete the deal.

Wolves spent over £120m in the summer, but perhaps their biggest coup was retaining the services of Ruben Neves, who was linked with both Arsenal and Manchester United.

The Portugal international has though admitted that “almost everything was ready for me to go”.

“It’s football, you never know what will happen in football,” Neves said.

“At that time almost everything was ready for me to go, but this is football and you can see I am completely focused on being here.

“What I am doing and what the team is doing since the start of the season means that I am 100 per cent focused on here. I want to keep going and have another great season here.

“I am really happy here, like I always say.”

The Portuguese playmaker continued: “After the last game last season, I said that we have a short career to follow our dreams, but everyone knows I’m really happy here as well.

“There’s no secrets with that. I had a chance to go, I didn’t go and I stayed, and I will give 200 per cent for this club because they have given me a lot.

“They’ve given me the best things I’ve had in football for now and I want to give everything for them. I will give my best to help the club.”