Home Tottenham Hotspur Wolves winger ‘will leave this summer’ with Tottenham, Newcastle and Leeds all interested 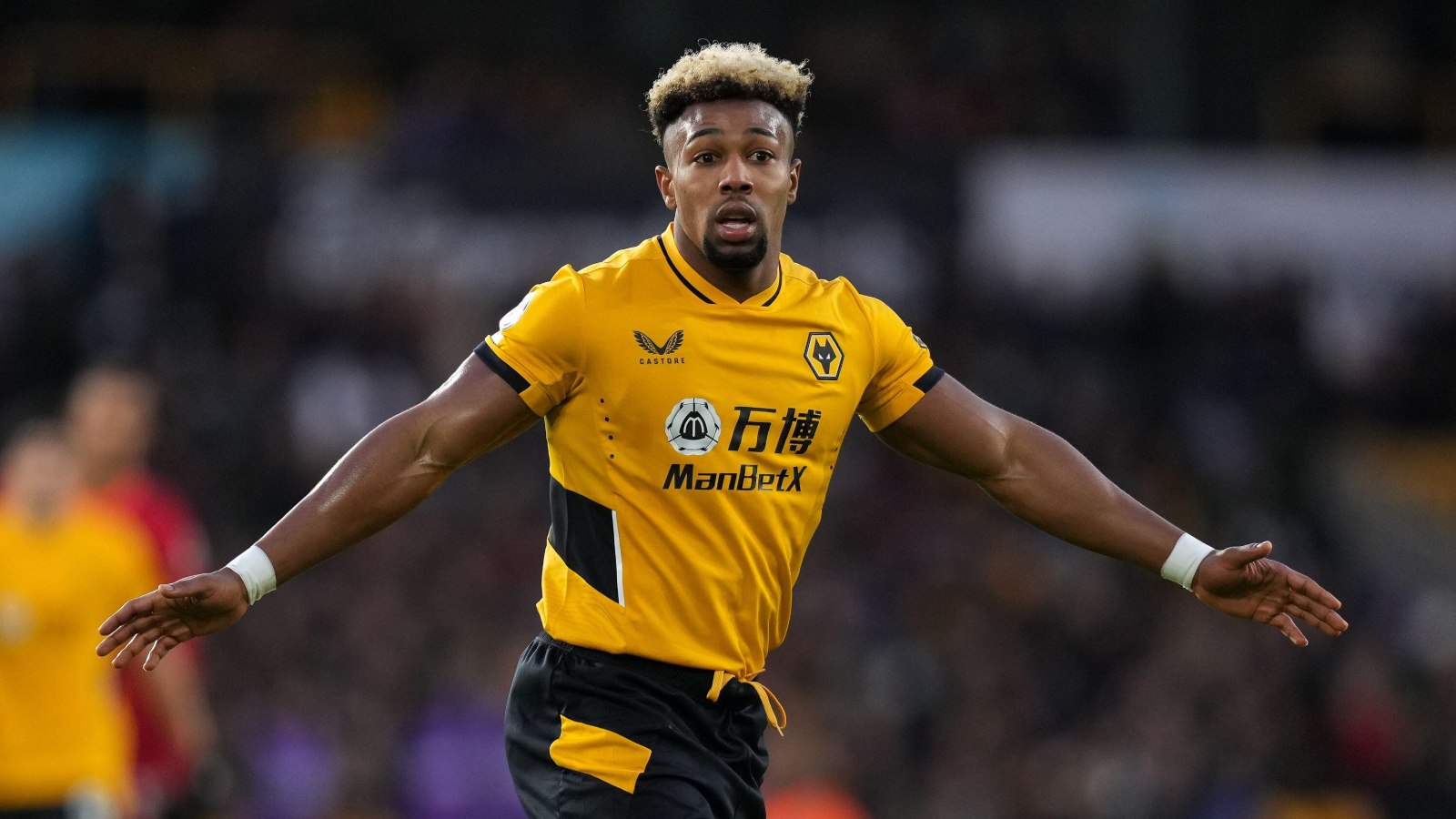 According to reports, Wolves winger Adama Traore will leave the club this summer and a trio of Premier League clubs are interested in the Spaniard.

Traore has spent the second-half of this season on loan at Barcelona but the Spanish side are unlikely to activate the option in the deal to make it permanent.

However, he is still expected to leave the club this summer with 90min reporting that a number of Premier League sides have shown interested in the 26-year-old.

Tottenham were thought to be close to signing Traore in the January transfer window as Antonio Conte looked to improve his squad.

However, the winger decided to join his former see Barcelona on loan but having failed to do enough to secure a full-time return to La Liga, Spurs could come back in for him in the coming months.

Conte reportedly likes the fact that the Wolves man can play at both right-wing back and on either wing having done so for the midlands’ club in the past.

Leeds are also thought to be keen on Traore and could look to bring him to Elland Road, especially if star winger Raphinha departs to Barca this summer.

Mega-rich Newcastle will be looking to further invest in their squad this summer to following on their impressive second-half of the season under Eddie Howe.

A dynamic wing duo of Traore alongside Toon favourite Allan Saint-Maximin could be on the cards.

“I don’t see anybody for the next couple of years challenging City or Liverpool,” Lawrenson said on behalf of 888sport (quotes via Manchester Evening News).

“Obviously, Chelsea’s sale has gone through now and Tuchel will be given money to spend and improve on what is already a great squad.

“Spurs and Arsenal still have quite some way to go before they’re anywhere near to Liverpool or Man City. It will take Newcastle a few years obviously to get to the very top.”