Home All The News ‘Won’t Liverpool give Sakho a chance?’ – Allardyce 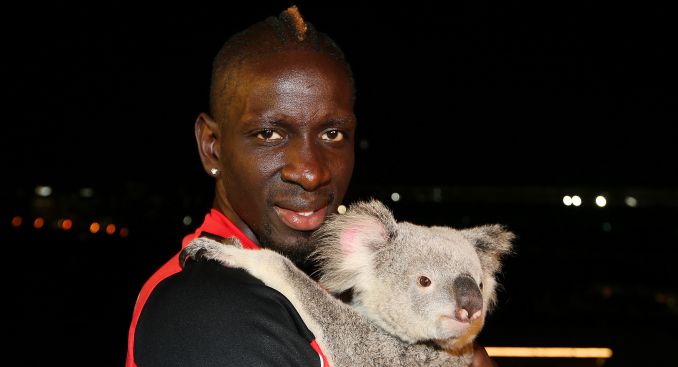 Sam Allardyce wonders why Liverpool won’t “give Mamadou Sakho a chance to resurrect his career”.

Sakho has been frozen out at Anfield, with the Reds demanding around £30million for the defender.

He spent the second half of last season on loan at Crystal Palace, impressing under Allardyce as he guided them to Premier League safety.

Frank de Boer considers the outcast “much too expensive” to sign this summer.

Southampton have also been linked with Sakho, who has not featured for Liverpool since April 2016.

“So they are not going to give Mama Sakho a chance to resurrect his career at Liverpool?” Allardyce asked talkSPORT.

“He was fabulous for me. He was outstanding. One of the reasons we stayed up at Palace was Mama’s defensive qualities.

“In the time he spent with us he turned around what was a very leaky defence.

“When he arrived with us, he had been with the [Liverpool] under-23s the entire season and, with great credit to him, he came straight into the side performing at the highest level. He was very good.”