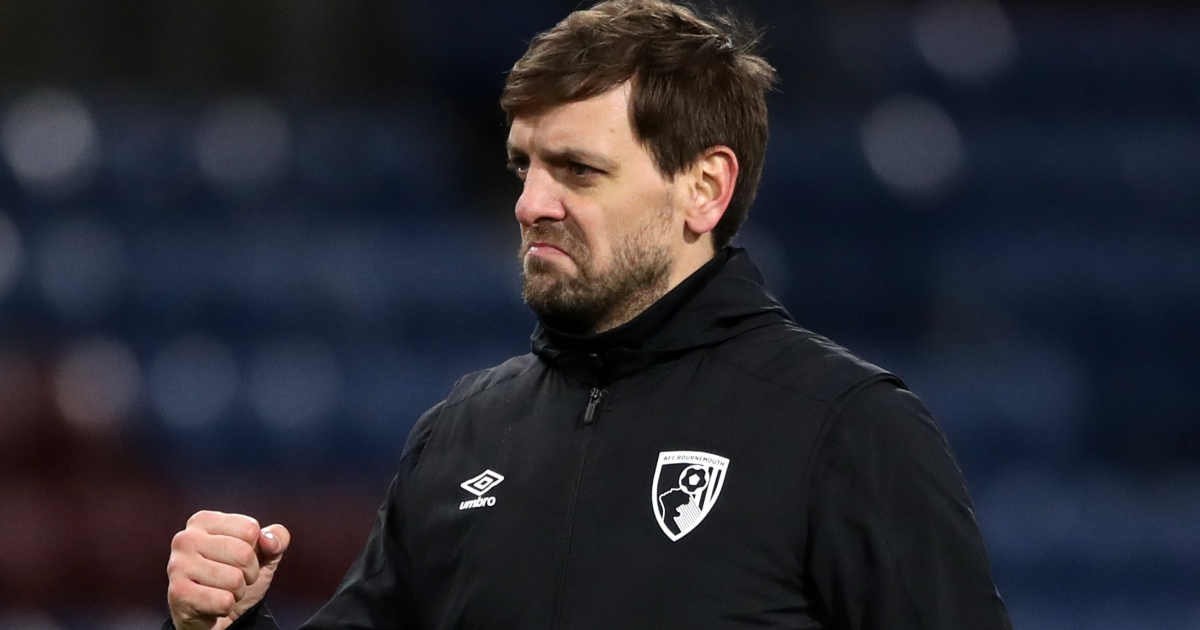 Jonathan Woodgate believes “the Cristiano Ronaldo effect” gives Manchester United the edge over Arsenal in the race for a top-four finish in the Premier League.

The Red Devils started the season strongly, demolishing Leeds United 5-1 on matchday one, but have fallen down to sixth in the league table following a run of poor results.

Arsenal, on the other hand, lost their opening three fixtures without scoring a goal, but have been excellent since then and are currently in fifth, three points above United.

Both sides are targeting Champions League football next season, but former Tottenham defender Woodgate says Ronaldo can elevate Ole Gunnar Solskjaer’s team to a top-four finish ahead of the Gunners.

“It’s a tough call for that final spot in the top four. I think I’d have to put Man United in,” Woodgate told Ladbrokes via Metro Sport.

“Arsenal have really impressed me,” he added.

“Mikel Arteta has been under immense pressure but I love what he’s doing with that team at the moment.

“He’s going to be a top, top manager. I love his style of play, I love how much he believes in his younger players.

“I just think top four is too much of an ask for them this season – I think the Cristiano Ronaldo effect gets United into the top four.”

As for the title race, Woodgate has backed Chelsea to be champions ahead of Liverpool and Manchester City.

“I really fancy Chelsea to win the Premier League this year, just because they barely concede,” he explained.

“Once they get Romelu Lukaku firing on all cylinders, I reckon they’re going to be a monster team.”

Figures for the first quarter of the 2021-22 financial year show a rise of £16.6million in “employee benefit expenses” compared to the corresponding period of the previous year.