Home All The News Woodgate: Spurs need to splash cash to keep Kane 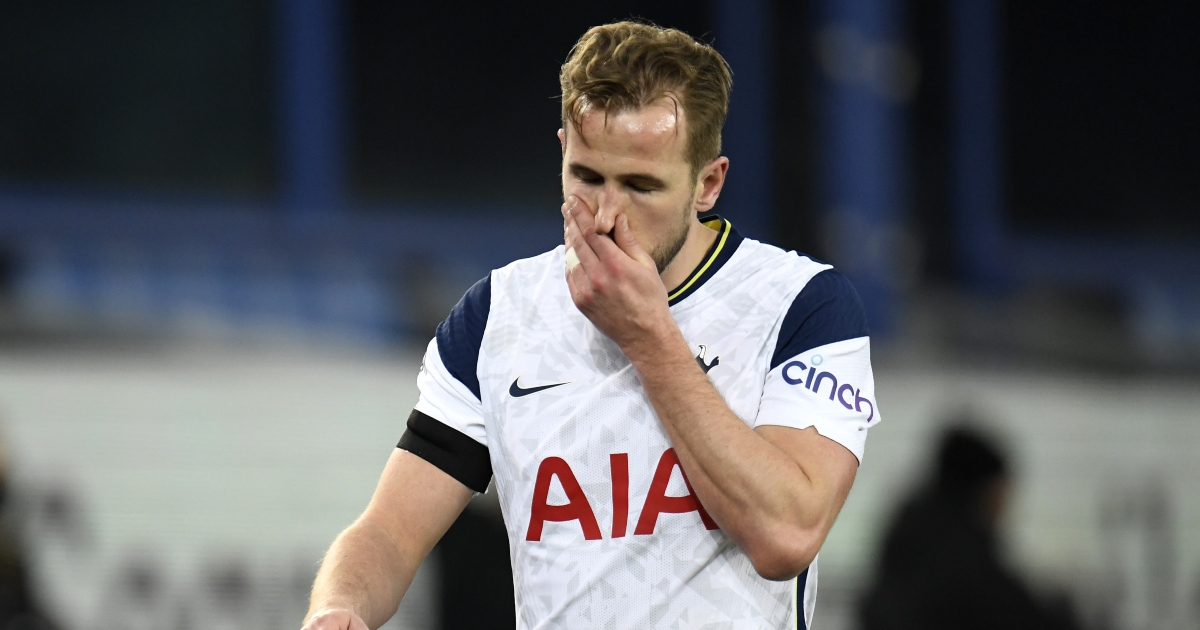 Winning the Carabao Cup will not be enough to keep Harry Kane at Tottenham, according to former Spurs defender Jonathan Woodgate.

Woodgate cemented his place in Spurs folklore by securing the club’s last trophy courtesy of an extra-time winner against Chelsea in the 2008 League Cup final.

Tottenham are aiming to repeat that Wembley glory on Sunday when they take on holders Manchester City in the same competition.

F365 SAYS: Ryan’s at the wheel as Spurs bask in the post-Jose glow

Despite a string of individual accolades, striker Kane has yet to win a major honour.

And he says only by committing to invest heavily on the playing side, will Spurs be able to convince Kane to remain at the club.

“They have to (start winning silverware) with the stadium they have built and with the players they have got,” said Woodgate, who is in charge of Championship side Bournemouth.

Asked if breaking City’s three-year stranglehold on the cup would be enough to appease Kane, Woodgate replied: “I am not sure.

“They will need more investment for Harry Kane to stay, I’m sure of that.

“He’s been unbelievable again this season and scored so many goals and even evolved as a player by making so many assists.

“He’s an incredible talent so I would say Spurs need to invest to keep Harry Kane at the club.”

Woodgate can empathise with Kane’s trophy drought, with the 2008 League Cup win proving a career highlight for the retired centre-back.

“It’s the only trophy I won so it’s got to be one of my best moments as a player,” he said.

“It’s part of the club’s history now of being there and winning that last trophy for them. I am sure sooner or later they are going to win a trophy.