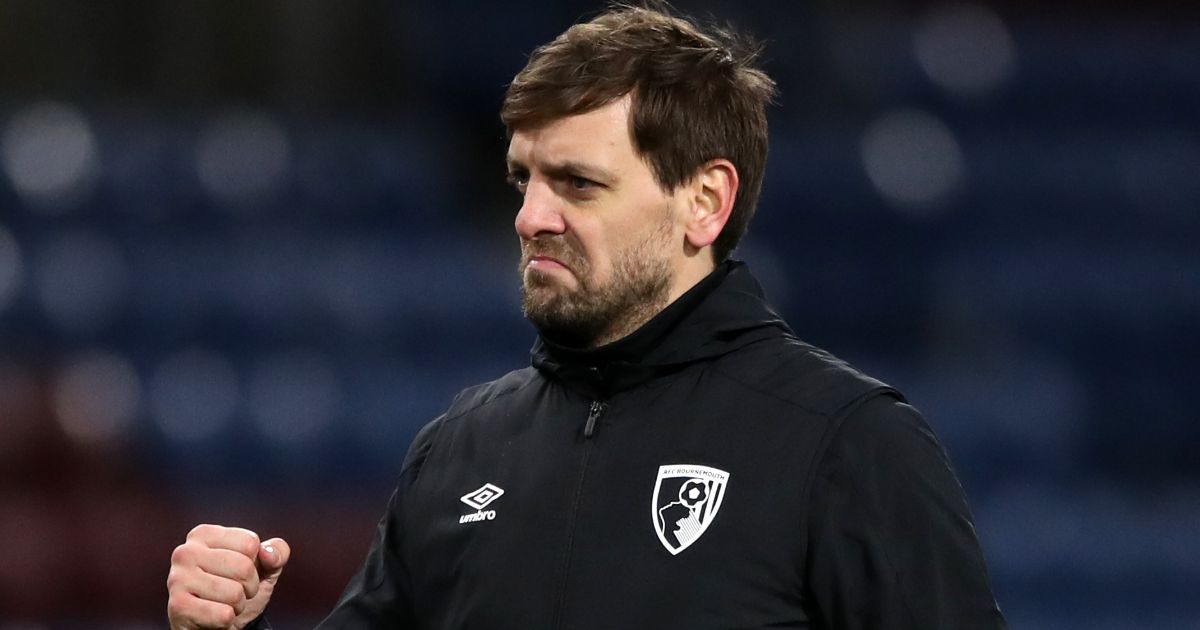 Jonathan Woodgate will manage AFC Bournemouth until the end of the season, the club have confirmed.

The Cherries have been without a permanent boss since the start of February. Jason Tindall was sacked after just six months in charge. Four straight Championship defeats led to his departure.

Woodgate was put in interim charge and he has made a good start. He has three wins, one draw and one loss from his five games in the role. They have also kept three clean sheets.

Henry was favourite to take over, with it looking like he would be given the job next week.

But Woodgate’s positive start has tempted the Bournemouth hierarchy to change their minds. He is tasked with earning the Cherries promotion back to the Premier League at the first time of asking.

They currently sit sixth in the Championship and they are eight points behind Brentford in second. Speaking on the appointment, via the Daily Mail, Bournemouth chief executive Neil Blake said:

“Jonathan’s professionalism and leadership has impressed the board of directors since taking on the role of caretaker manager in difficult circumstances.

“The team’s performances and results have improved under his stewardship, and even our defeat at Queens Park Rangers on Saturday was a display which deserved a better result.

“As we head into a crucial part of the season, stability and clarity is of paramount importance for everyone at the club.

“With that in mind, and having concluded an extensive search for a new manager, we believe Jonathan is the best candidate to lead the team for the final 15 games of the season.”