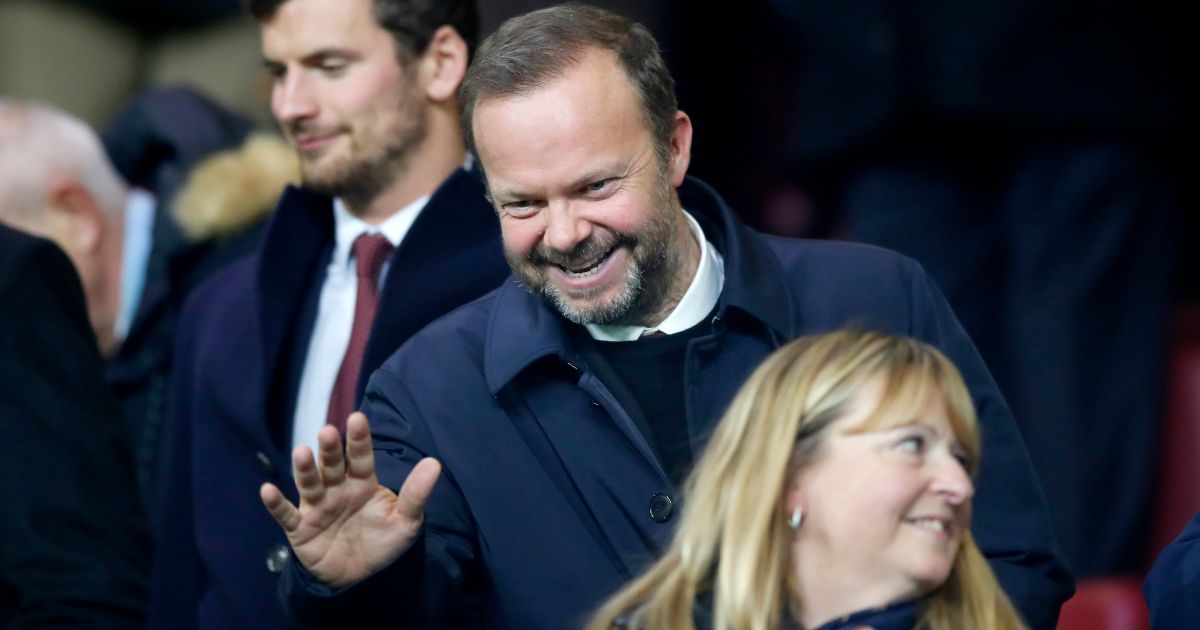 Ed Woodward could delay his departure from Man Utd in order to help the club appoint a new manager, according to reports.

Following the collapse of the proposed European Super League in April, the Red Devils’ executive vice-chairman announced that he would be stepping down at Old Trafford by the end of 2021.

In a message to supporters after making the decision, Woodward was quoted as saying that “it would be difficult to walk away”.

Man Utd are not a badly run club, Bruce at OT, Rafa out and more…

And now he might not with Sky Sports claiming that Woodward ‘could delay his departure from the club to oversee the appointment of an interim and then long-term replacement for Ole Gunnar Solskjaer’.

The Norwegian was relieved of his duties yesterday following United’s humiliating 4-1 loss to Watford at Vicarage Road on Saturday.

Sky Sports add that Woodward ‘has remained at the centre of United’s decision-making process, and was instrumental in the decision to sack Solksjaer’ and with the ‘instability within United’s football department’ Woodward ‘is likely to still have a key role for many months to come’.

‘Sky Sports News has been told Woodward gathered all the football staff together on Sunday morning to tell them that, in the wake of Solksjaer’s departure, all of their jobs were safe.

‘Whoever comes in to the role of interim manager, they will be expected to work with the existing coaching and support staff.

‘As things stand, it will only be in the summer, when there is a more rigorous overhaul of Manchester United’s football operation, when the new long-term manager will be confirmed.’

Man Utd caretaker boss Michael Carrick took his first press conference on Monday as he faced up to the media with captain Harry Maguire.

Asked what had gone wrong this season, Carrick said: “We could talk through all sorts of things, but it’s not the time to look back now. I know what I could done better. It’s important everyone looks at themselves and they don’t look elsewhere.”