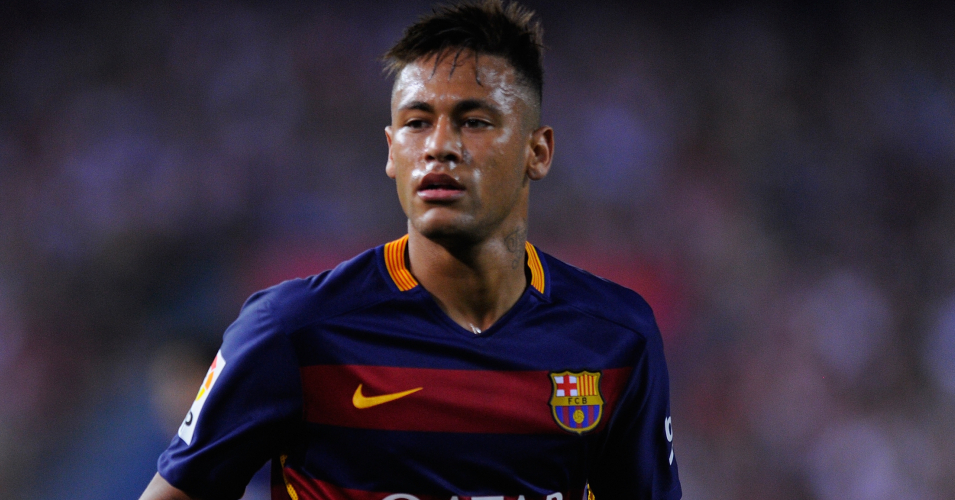 Ed Woodward has a list of four ‘fantasy’ signings that he would like to make at Manchester United before he leaves the club, according to the Manchester Evening News.

Woodward was appointed as the club’s executive vice-chairman in 2012, and was placed in charge of transfers at Old Trafford the following summer.

His record is oft-criticised, with Marouane Fellaini the only major signing in his first year, while pursuits for Cesc Fabregas, Thiago Alcantara and Gareth Bale have all been public and embarrassing failures.

United have made one signing so far this summer, that of defender Victor Lindelof, but Woodward has a list of four players that he ‘dreams’ of bringing to the club.

Atop said list is Cristiano Ronaldo, who is now potentially available after reports claimed that he was ‘sad’ at Real Madrid and looking to leave.

The Portuguese could cost anywhere from £847m to £122m however, and so the delicate and costly nature of negotiations could rule any club out.

Woodward pursued a move to re-sign Ronaldo in 2013, but the 32-year-old stayed in Spain. The striker is one of four players the executive vice-chairman ‘dreams’ of signing, however.

James Robson of the Manchester Evening News claims that Woodward has a shortlist of ‘fantasy’ signings, including one of Ronaldo’s teammates. He writes:

‘Ronaldo is in a bracket of fantasy signings Woodward dreams of delivering to investors on the New York Stock Exchange that also includes Gareth Bale, Neymar and Thomas Muller.’