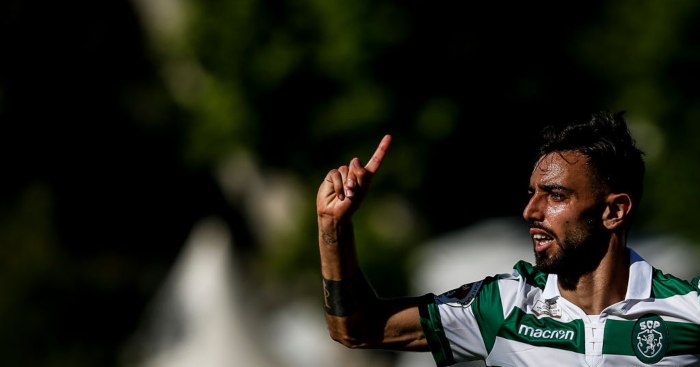 Manchester United executive vice-chairman Ed Woodward is unsure whether to try and complete a move for Sporting Lisbon midfielder Bruno Fernandes despite Ole Gunnar Solskjaer giving his seal of approval, according to reports.

Fernandes has emerged as a primary target for a number of Premier League clubs, with Liverpool also interested.

Manchester City have reportedly withdrawn from the race to sign the midfielder, but United and Tottenham were thought to be pushing ahead with their plans.

Both see the 24-year-old’s scoring prowess – he has 32 goals and 18 assists in 53 games for Sporting this season – as ideal to solve their respective creativity struggles.

However, O Jogo (via Metro) claims that Woodward has thrown a spanner in the works for United as he has become ‘hesitant’ over a deal for Fernandes.

The report adds that United have stalled and are showing ‘indecision’ during negotiations, despite requesting a meeting next week in Lisbon to discuss the potential transfer.

Any deal for the Portugal international would cost United in the region of £71million with Woodward keen to avoid making any more big-money mistakes.