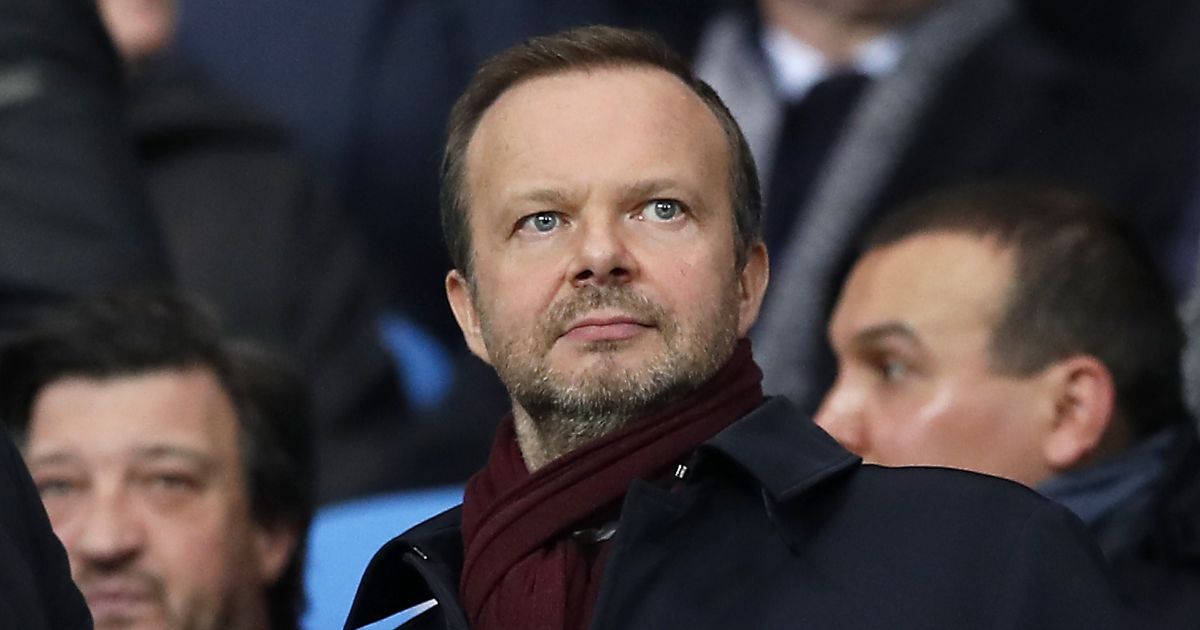 Ed Woodward says Manchester United are “proud” of the resilience they have shown and are “more confident than ever” of succeeding under Ole Gunnar Solskjaer.

United spent over £130m to bring Jadon Sancho, Cristiano Ronaldo and Raphael Varance to the club to bolster their squad in their chase for major honours.

And United’s executive vice-chairman hailed the summer additions, insisting the club can be “proud” of what they have achieved.

“It has been an exciting start to the season at Old Trafford, with capacity crowds in attendance for the first time in almost 18 months,” Woodward said.

“We were delighted to welcome back Cristiano Ronaldo to the club, along with Raphael Varane, Jadon Sancho and Tom Heaton, to further reinforce the progress that our first-team has been making under Ole.

“These signings have demonstrated our continued ability to attract some of the world’s best footballers to Old Trafford, and our firm commitment to helping Ole deliver success on the pitch. Furthermore, we recently sold Dan James to Leeds for a fee of £25 million, plus add-ons.

“This was made possible by the strength of our operating model, with sustained investment in the team underpinned by robust commercial revenues.

“Everyone associated with Manchester United can be proud of the resilience we have shown through the challenges created by the pandemic and we look forward to the rest of the season and beyond with great optimism.”

United are reeling from Tuesday’s shock 2-1 loss at Young Boys in their Champions League opener, but they sit top of the Premier League and Woodward is sure Ole Gunnar Solskjaer’s side are on the right track.

“We have been clear in our strategy to build a squad with a blend of top-class recruits and homegrown talent, comprising a balance of youth and experience, with the aim of winning trophies and playing attacking football the Manchester United way,” Woodward will tell investors on a call on Friday afternoon.

“As part of this, we have continued to strengthen our recruitment and scouting processes and we have also increased our investment in the academy to ensure that this success is sustainable.

“While squad-building is a constant process, we are more confident than ever that we are on the right track.”