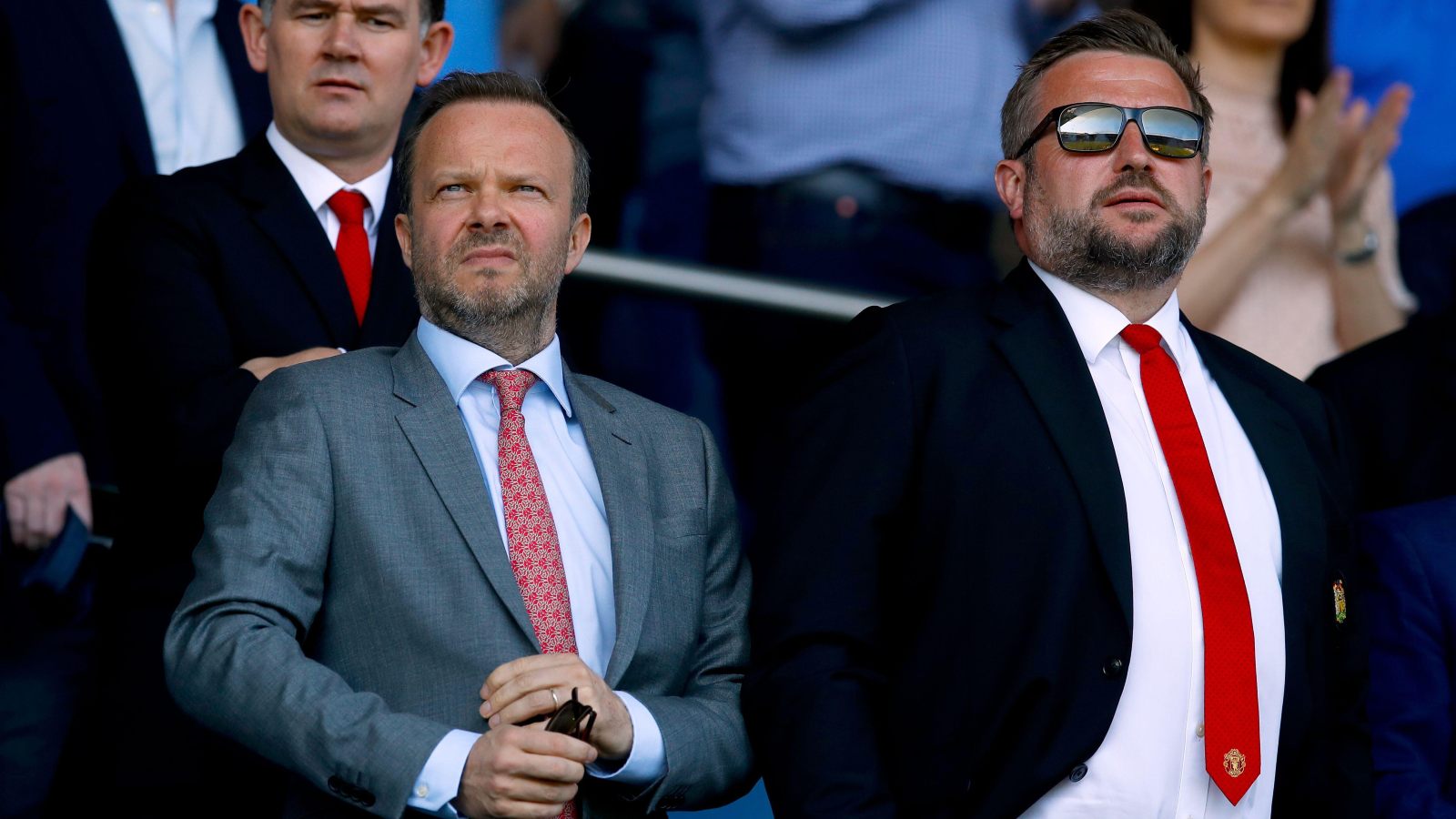 Former Man Utd executive vice-chairman Ed Woodward could be heavily involved in a potential takeover of the club, according to reports.

The Glazer family announced on Tuesday evening that they were putting the club up for sale with the Red Devils owners willing to listen to offers for the Premier League side.

The Man Utd owners insisted they would “evaluate all options” for the good of the club as they consider a full sale and other investment.

“The strength of Manchester United rests on the passion and loyalty of our global community of 1.1 billion fans and followers,” the statement from the Glazers read.

“As we seek to continue building on the Club’s history of success, the Board has authorized a thorough evaluation of strategic alternatives.

“We will evaluate all options to ensure that we best serve our fans and that Manchester United maximizes the significant growth opportunities available to the Club today and in the future.

“Throughout this process, we will remain fully focused on serving the best interests of our fans, shareholders, and various stakeholders.”

Man Utd supporters have been protesting over their ownership of the club for many years with the fans angry at the lack of investment from the Glazers.

Major upgrades are required to facilities and Old Trafford to bring them back on a par with some of the biggest clubs in world football, while numerous big-money transfers have been failures on their watch.

One of the people blamed for many of their poor recruitment decisions was Woodward, who was involved in negotiations to bring in players such as Paul Pogba and Angel di Maria to the club.

To the relief of Man Utd fans, Woodward left the club earlier this year and was replaced by Richard Arnold but fans might not be happy to hear that he could be heavily involved in helping their potential new owners take control of the club.

The Daily Mail claim that Woodward ‘has been approached by groups seeking to buy the club, asking him to act as a consultant for their potential purchase’.

It is understood that Woodward is ‘available to work on the deal’ and the former Man Utd executive vice-chairman ‘still has an excellent relationship with the Glazers, although his involvement in any bid could invite a backlash from United supporters’.

The Daily Mail add: ‘He remains respected in other football and financial circles, however, with interested parties contacting him about bidding for United in recent weeks.’

Numerous different groups have already been linked with a potential purchase of Man Utd with Apple, Sir Jim Ratcliffe, Amancio Ortega, Dubai International Capital and Amazon just some of the names being thrown about in the media.