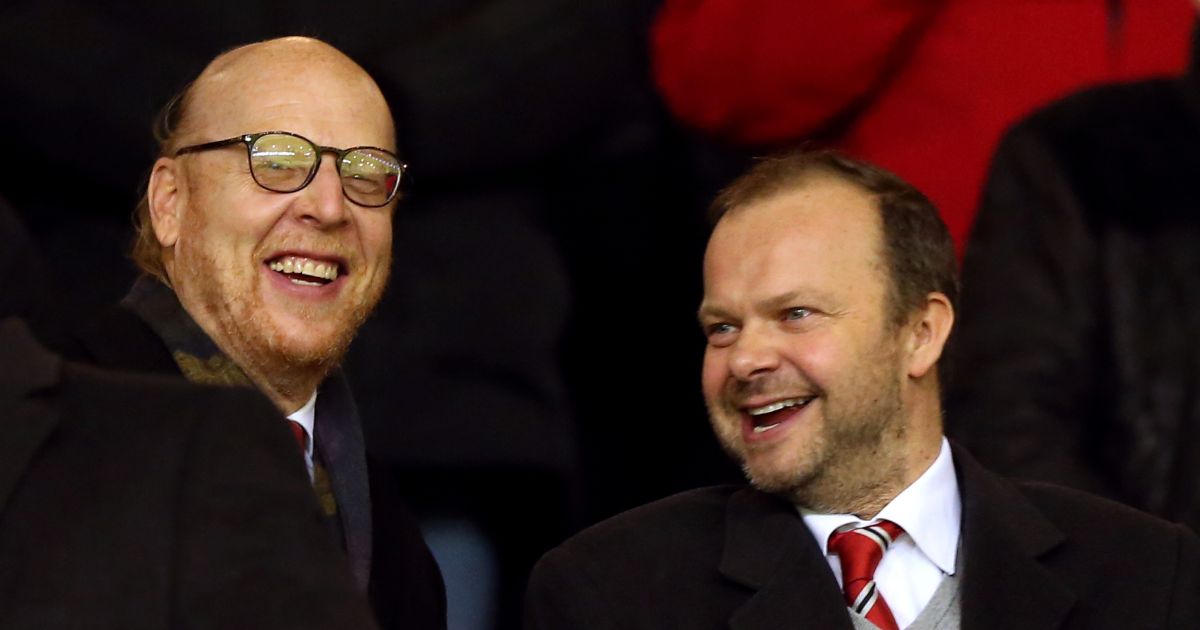 Woodward initialy supported the controversial ESL plan but is said to have called Joel Glazer on Monday to backtrack after seeing the huge backlash the news had created.

He was left with no option but to resign after going against the wishes of his bosses, who were at the time still committed to the breakaway proposal.

Reports had claimed that Woodward had decided to stand down months ago and the decision was unrelated to the Super League debacle.

But the Daily Star reports that Woodward resigned after realising he had made “one of the biggest mistakes of his professional career” in leading United’s bid to be among the ‘Dirty Dozen’.

Woodward was instrumental in driving United’s involvement in the ESL, which collapsed in dramatic fashion following his decision to leave the club.

Glazer, who was going to become vice-chairman of the Super League, is said to have tried to talk him out of resigning, but Woodward’s mind was made up.

Woodward fears the damage done is irreparable and that relationships between the ‘Big Six’ and rest of the top flight will never be healed.

“Over the past few days, we have all witnessed the great passion which football generates, and the deep loyalty our fans have for this great club,” Glazer said in an open letter to supporters.

“You made very clear your opposition to the European Super League, and we have listened. We got it wrong, and we want to show that we can put things right.

“Although the wounds are raw and I understand that it will take time for the scars to heal, I am personally committed to rebuilding trust with our fans and learning from the message you delivered with such conviction.

“We continue to believe that European football needs to become more sustainable throughout the pyramid for the long-term.

“However, we fully accept that the Super League was not the right way to go about it.

“In seeking to create a more stable foundation for the game, we failed to show enough respect for its deep-rooted traditions –promotion, relegation, the pyramid – and for that we are sorry.

“This is the world’s greatest football club and we apologise unreservedly for the unrest caused during these past few days.

“It is important for us to put that right.”