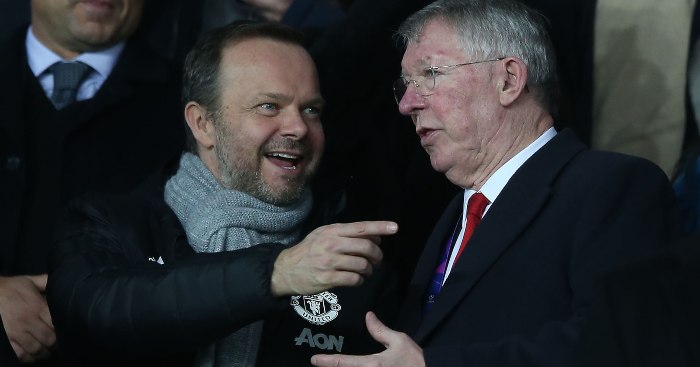 United are going through a background restructuring process, with executive vice-chairman Woodward believed to be looking to bring in a director of football having named Ole Gunnar Solskjaer as permanent manager.

Woodward is reported to have spoken to ex-United defender Rio Ferdinand as he looks to fill the role, but the exact intricacies of such conversations are unclear, while Darren Fletcher and Patrice Evra have also been mentioned as potential candidates.

The Daily Mail reported a week ago that Woodward ‘has yet to identify a preferred candidate’ and will carry on transfer business himself.

However, Sky Sports News claims veteran scout Walsh, who was credited for the recruitment of players such as N’Golo Kante, Riyad Mahrez and Jamie Vardy during his time at Leicester, has been ‘recommended’ to United by Ferguson.

Woodward, though, ‘doesn’t like the idea’ despite United legend Ferguson pushing for the appointment.