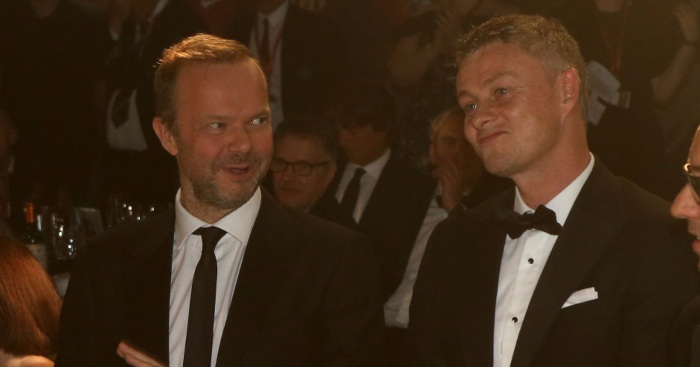 Manchester United chief Ed Woodward has informed Ole Gunnar Solskjaer that a few players need to leave this summer to free up funds for a new centre back.

Solskjaer’s side had made a strong start to the Premier League season. They went 13 games unbeaten after their defeat to Arsenal in November.

This run saw them overtake Liverpool to top the table heading into the final few months of the season.

But this impressive run came to an end at the hands of Sheffield United on Wednesday. Man United were really off the pace as the Blades picked up their second win of the campaign.

They followed this up with a goalless draw with Arsenal at the Emirates. The Red Devils are now three points behind Man City, but their rivals have a game in hand.

United have been linked with a number of high profile players in recent months ahead of the upcoming summer window.

The Mirror have reported that Woodward has told Solskjaer that if he wants to sign a new marquee centre back this summer, three players must leave first.

The report adds that Marcos Rojo, Phil Jones and Sergio Romero are the three likeliest candidates to leave as Man United hope to decrease their wage bill.

Man United have been linked with Dayot Upamecano a lot of late. But it is believed that Sevilla defender Jules Kounde is their top summer target.