Home All The News ‘World class’ Bielsa ‘should be at Barca’ over Leeds, claims pundit 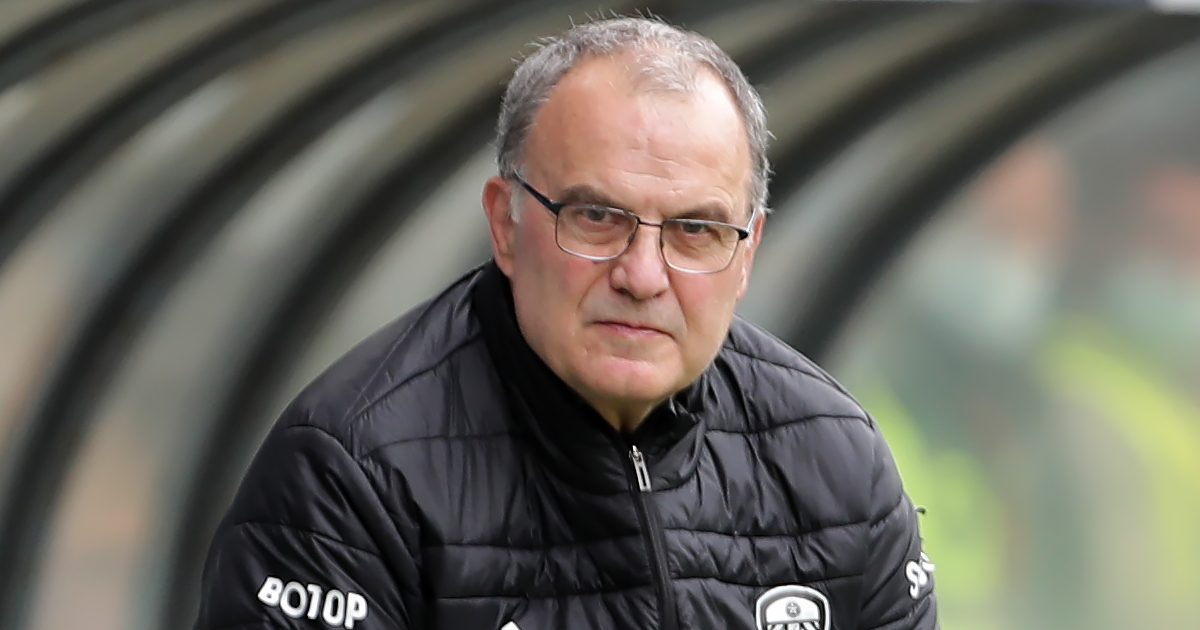 Marcelo Bielsa “needs a big club” like Barcelona and Leeds United are “very lucky to have him” according to former Spurs midfielder Jamie O’Hara.

The 65-year-old has been in charge of Leeds United since 2018. This appointment was questioned by some at the time, but he has done a phenomenal job.

The White narrowly missed out on promotion to the Premier League in his first season. They finished third in the Championship before they lost to Derby County in the play-off semi-finals.

Leeds put this right in 2019/20 as they won the Championship title to seal their return to the Premier League.

The Yorkshire outfit took the top flight by storm last season. They eventually finished ninth in the table after a strong end to the campaign.

O’Hara has spoken about Bielsa with talkSPORT on Wednesday. He believes that the Leeds United boss “needs” a club like Barcelona:

Elsewhere, Perry Groves – who won the First Division title with Arsenal twice between 1988 and 1991 – has praised Kalvin Phillips.

Groves believes that Phillips is worth £100m to Leeds United:

“The energy they play with, the closing down, his athleticism, his passing range.