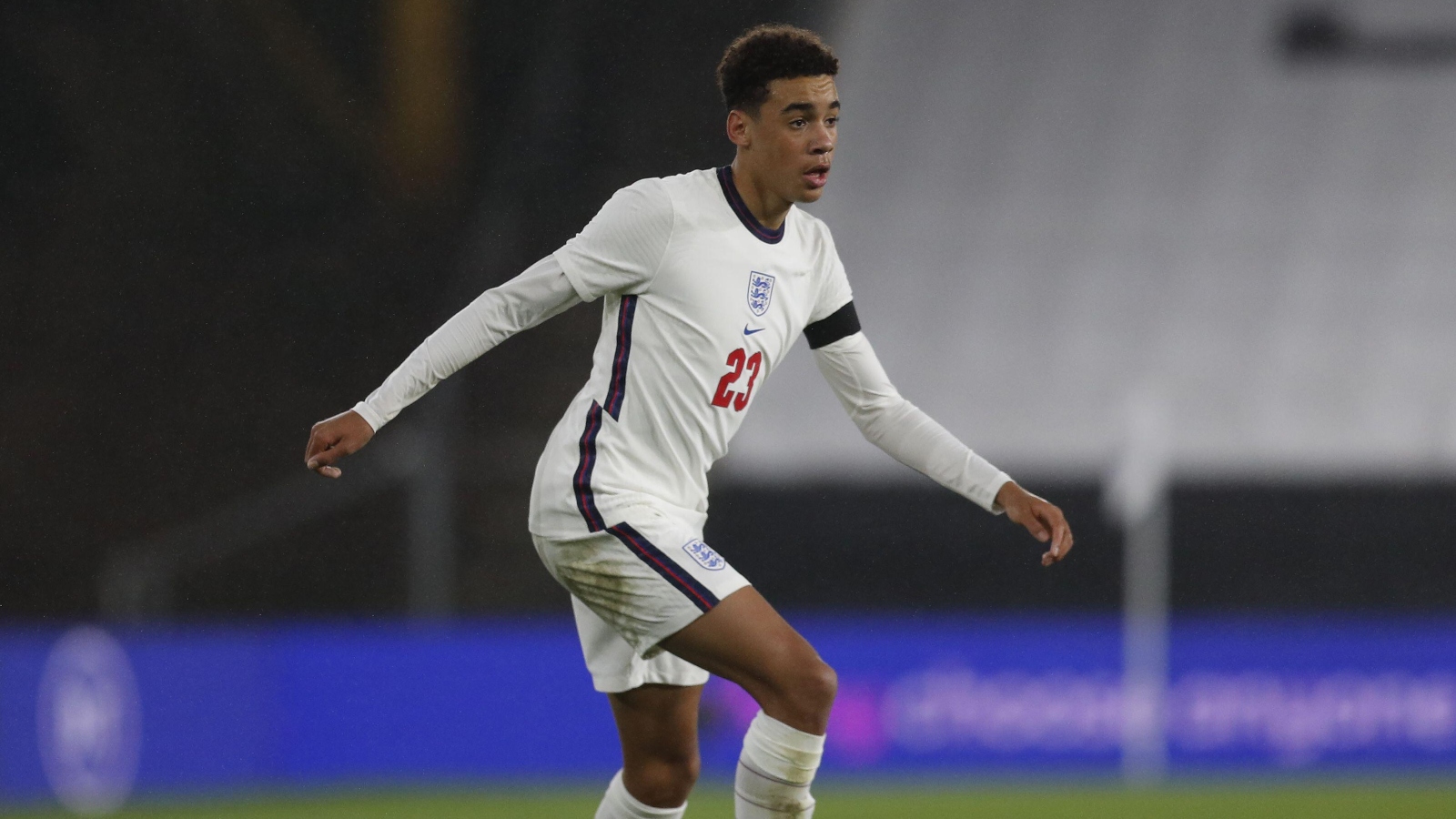 England will maybe only regret letting one of these players slip through their fingers, but here are six players at the World Cup in Qatar who were eligible to play for the Three Lions.

Jamal Musiala (Germany)
One of the best young footballers in the world, Jamal Musiala chose to represent Germany and started their opening fixture at the 2022 World Cup. It was a disastrous day for the Germans, who were beaten 2-1 by Japan after leading at half-time.

The 19-year-old was born in Germany to a Nigerian father and German mother of Polish roots, and was raised in England from the age of seven. He spent eight years as a youngster in the Chelsea academy before joining Bayern Munich in 2019.

Musiala actually played for England at under-21, u17, u16 and u15 level – while balancing a couple of appearances for the German u16 side – but announced in February 2021 that he intended to play for the German senior squad.

This was a blow for the Three Lions, who could have had a midfield of Jude Bellingham and Jamal Musiala for the next 15 years, with the half-decent Phil Foden, Mason Mount and Bukayo Saka also thrown in there.

Maybe Germany need him a little more than England do…

READ LATER: Germany stunned and staring at embarrassment again after falling to Land of the Rising Subs

Ethan Ampadu (Wales)
Versatile Wales international Ethan Ampadu was actually eligible to play for the Republic of Ireland, England, Ghana and of course, Wales. After playing for the u16 England side, the Chelsea man – on loan at Italian outfit Spezia – played for Wales at two youth levels before making his senior debut in 2017.

Ampadu now has 38 caps for the Dragons and played a crucial role as a defensive midfielder in his side’s 1-1 draw against the United States in Qatar on Monday.

As someone who can play as a central defender or midfielder, he is exactly the kind of handy footballer who could have received an England call-up, especially if he finally gets the opportunity to impress for Chelsea. But it is safe to say he wouldn’t have been in Gareth Southgate’s World Cup squad this year, so Ampadu probably made the wise decision to represent Wales given the fact he should be a mainstay in their team for years to come.

Matty Cash (Poland)
Aston Villa right-back Matty Cash did not play international football at any level until declaring for Poland last year after receiving a Polish passport courtesy of his mother’s side of the family.

A week after receiving his Polish passport, Cash was called up for Bialo-czerwoni – who were clearly very keen on his services.

Now with eight caps to his name, Cash is utilised by Poland boss Czeslaw Michniewicz as a right-wing-back, which suits his game pretty well as he is definitely more convincing going forward than he is defensively.

The 25-year-old scored his first international goal in a Nations League draw against the Netherlands in June and made his World Cup bow in the goalless draw against Mexico this week.

Brennan Johnson (Wales)
Another Welshman who could have played for England, Nottingham Forest’s Brennan Johnson is one of the best young players in the Premier League but has not shown his true potential in the top flight after a terrific stint in the Championship.

Son of former Ipswich Town and Forest striker David Johnson – who was born in Kingston and played for the Jamaican national side – the 21-year-old was eligible for England, Wales and Jamaica.

After playing for England’s u16s and u17s, Johnson then joined up with Wales at two youth levels before declaring for their senior squad and making his debut for the Dragons in November 2020 as his nation drew against the USA.

Johnson made his maiden World Cup appearance this week in the same fixture and result after coming off the bench late in the 1-1 draw at the Ahmad bin Ali Stadium.

Giovanni Reyna (USA)
Just the third player here to be (somewhat) involved in that fixture on Monday night, Reyna is one of many promising young players for the US. Son of former Rangers, Manchester City and USA player Claudio Reyna, Giovanni was an unused substitute in the World Cup Group B encounter.

The son of a former international footballer and named after 2010 World Cup finalist Giovanni van Bronckhorst, Reyna is surely destined to have a fine career.

After impressing for Borussia Dortmund from a young age, 20-year-old Reyna was being courted by Portugal, Argentina and England, but chose to represent his “home country” and now has the opportunity to show everyone what he is about at a World Cup.

READ LATER: Who can we support at the World Cup? And what if Harry Kane was gay?

Tariq Lamptey (Ghana)
One of many players to fall fate to England’s incredible depth at right-back, Tariq Lamptey made the wise choice to represent the country of his parents’ birth.

The Brighton defender represented the Young Lions from u18 to u21 level and was initially contacted by the Ghana FA in July 2020, two months before making his England u21 debut. However, it was reported in May this year that Lamptey was contemplating an international switch to Ghana, and he probably made the decision right on time in World Cup year.

It was announced in July that Lamptey had decided to represent Ghana and made his international debut on September 23 before being included in the Black Stars’ 26-man squad for the World Cup in Qatar.