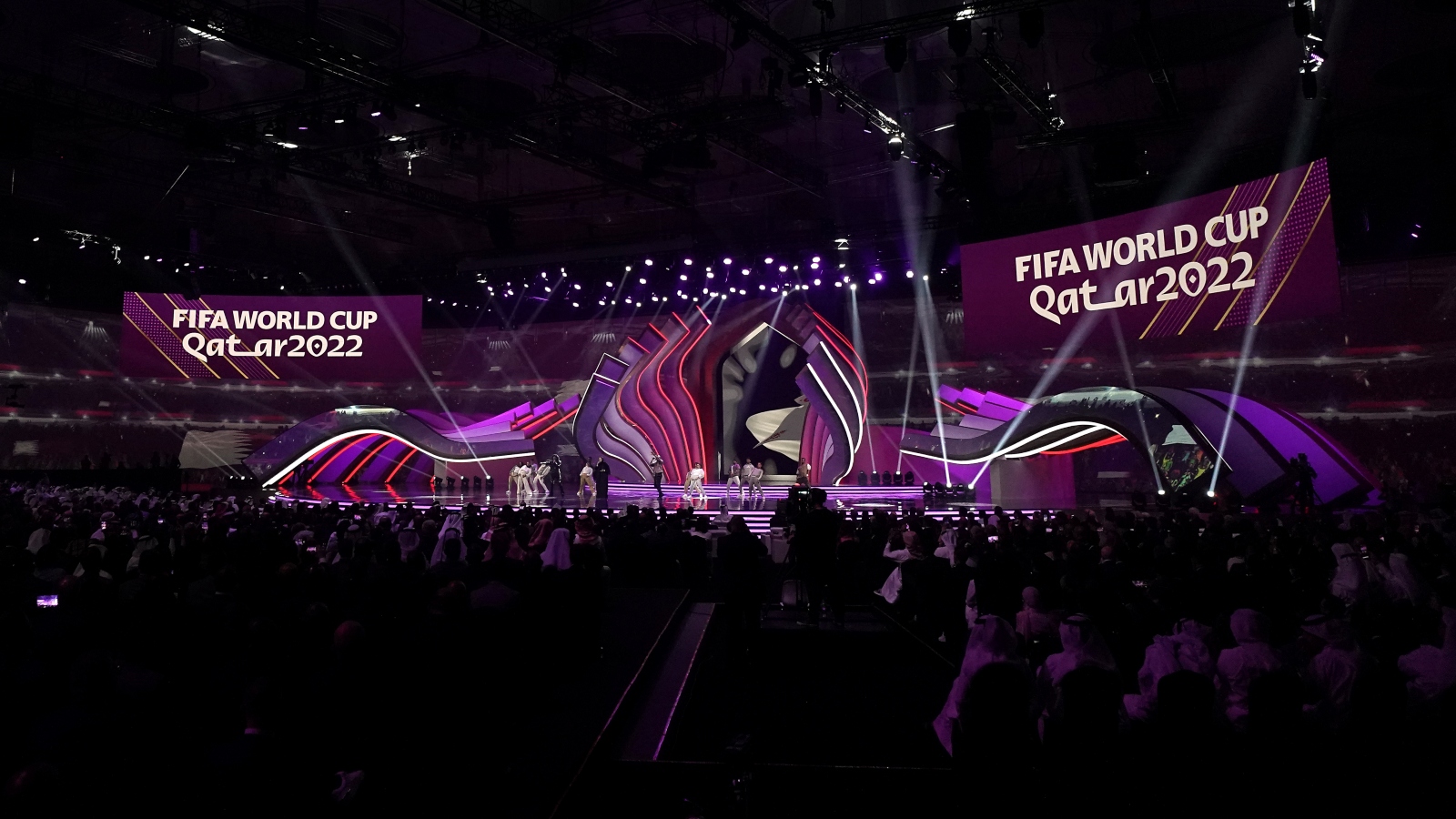 England could face Scotland or Wales in the World Cup group stage after the Three Lions were drawn in Group B alongside the winners of the last European Play Off.

Iran and the USA were also drawn in Group B as Gareth Southgate’s side were handed a favourable draw.

England will kick off Group B on the tournament’s opening day against Iran, a side they have never faced in a senior competitive international.

They have never faced Scotland or Wales at a World Cup finals, but do have recent Euros experience against both sides.

Scotland faced England at Wembley in the group stage of Euro 2020 last June, while Wales and England came together at Euro 2016.

Holders France will take on Denmark, Tunisia and either Australia, Peru or the United Arab Emirates in Group D.

Hosts Qatar will kick off the tournament against Ecuador on November 21. They were also drawn against Senegal and Louis van Gaal’s Netherlands in Group A.

Spain and Germany will lock horns after being drawn in Group E alongside Japan and the winner of the Play Off between Costa Rica and New Zealand.

The most successful country in World Cup history, Brazil, were drawn in Group G. They will face Serbia, Switzerland and Cameroon.

Cristiano Ronaldo’s Portugal will face the side that knocked them out of the 2018 competition, Uruguay, as well as Ghana and Korea Republic.

World No. 2 side Belgium are in Group F alongside 2018 finalists Croatia, Canada – who reached the World Cup for the second time – and Morocco.

If they get through their group, England would face one of Qatar, Holland, Ecuador or Senegal in the last 16.