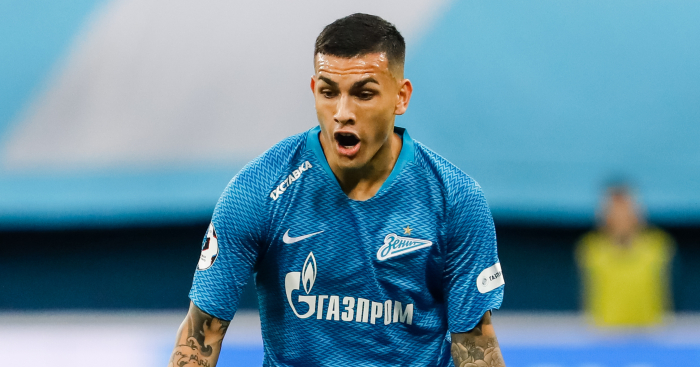 Thomas Tuchel has joked about the whereabouts of PSG and Chelsea target Leandro Paredes.

Paredes has been courted by both clubs throughout the January transfer window, but seems to be edging closer to a move to PSG.

Chelsea had identified him as one of two midfield targets alongside Cagliari’s Italy international Nicolo Barella.

But they refused to bid more than £31.2m for the Zenit midfielder, with PSG willing to go as high as £40m.

Despite that, the French champions are yet to complete the deal.

“I’ve been waiting for a few days, but he’s not here,” said Tuchel. “I looked for him in the showers, in the cloakroom, in the physio room, with the goalkeepers, but he is not there.”

Tuchel, though, accepted the clock was ticking on the potential big-money move.

“We’ve been waiting for Leandro for a few days and he’s not here. He’s not in the locker room and that’s the reality.”