Home Liverpool The worst ‘Haaland to Liverpool’ clickbait of all time? 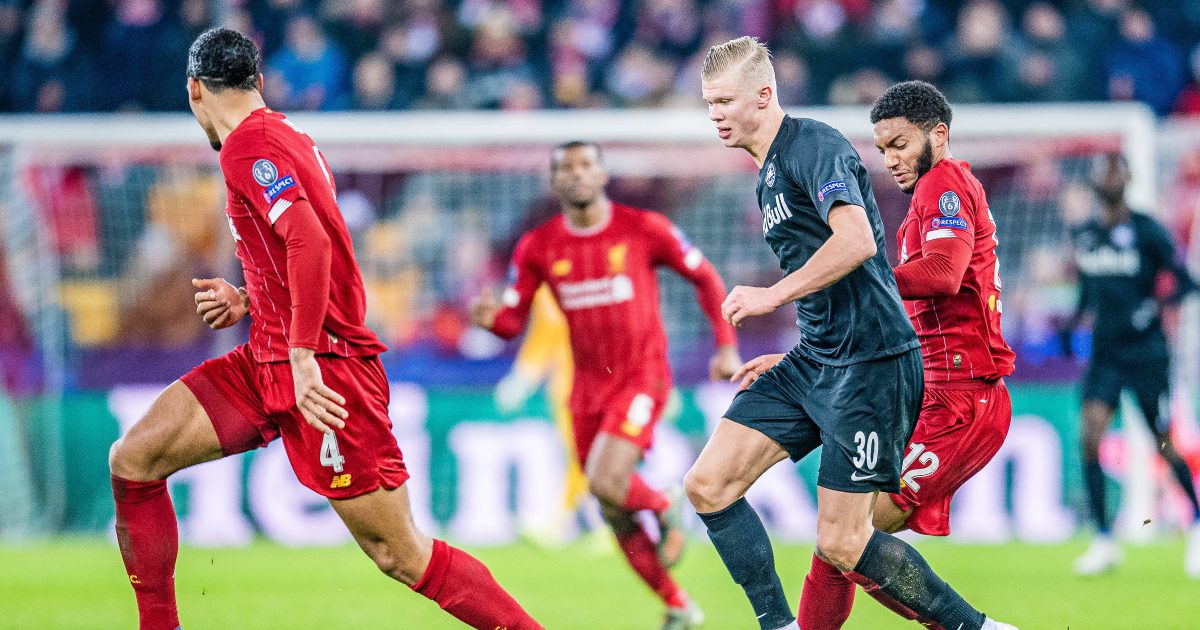 Mason Mount and his redemption story make an appearance in Mediawatch, but then there’s some of the worst Liverpool clickbait ever…

Sermon on the Mount
If Thomas Tuchel wins the Champions League this season and then claims the Premier League next year, some writers will still be tutting and pointing out that he did not pick Mason Mount in his very first game.

Andrew Dillon is at it in The Sun, starting his match report about Chelsea’s impressive 2-0 win over Porto thus:

‘THOMAS TUCHEL admitted it was ‘unfair’ to leave Mason Mount out in his first game as manager back in January.

‘It would be downright silly for the German to make the same mistake again.’

Pesky fact: Mount has twice since been left out of Chelsea’s starting line-up by ‘the German’. As the last time was a massive three days before this Porto win, we can easily see how it might have slipped Dillon’s mind.

Messi business
Over on the Express website, they go much further, writing that Mason Mount was ‘unceremoniously dropped’ by Tuchel for his first match in charge. For f***’s sake.

Obviously, because this is the Express website, this redemption story from the lowest low of being left out of a 0-0 draw with Wolves in January is headlined like this:

‘Gamble’? What ‘gamble’? And what ‘Chelsea prediction’ from Lionel Messi? Apart from that, it’s an entirely reasonable way to headline a piece about Mason Mount.

“Having watched him play he has the potential to be one of the best.”

It’s uncanny. And definitely enough to crowbar Messi into a headline a whole 12 months later.

Just don’t mention what he said about Kai Havertz.

Rice, Rice baby
‘While the people he was directly competing with – Jack Grealish and Declan Rice – heaped praise on the midfielder, certain fans on social media refused to acknowledge his talents’ – Express website.

To be fair, he is a shit defensive midfielder.

DROP the boy
It’s 2021 and the media is not yet on board with the concept of rotation. Everyone left out is dropped. Sorry, DROPPED. Like this on The Sun website:

He has literally started three of Chelsea’s last five Premier League games; he probably won’t start v Crystal Palace on Saturday. And he still won’t have been DROPPED.

Oh and it’s Clinton Morrison so no amount of ‘urging’ is likely to influence the actual Chelsea manager.

Then there’s this from Metro:

Except he doesn’t, does he? He explains why Thiago Silva was not fit to play. Though he did not explain in time to stop this nonsense from football.london:

Is there a worse trend in football churnalism than Twitter fans’ reaction to a starting line-up being reported as ‘news’? Answers to the usual address, please.

‘Top scorer’ is technically accurate, but a hat-trick against Luton and two goals v Barnsley mask a record of no Premier League goals since Boxing Day. That seems important.

‘Kai Havertz continues to look lost in a Chelsea team crying out for a genuine No 9’ – Matt Law, Daily Telegraph, later on April 7.

Whoever could he mean?

Oh and we have checked again and they won 2-0.

Haal of the clicks
Away from Chelsea – and the media all want to move away from Chelsea as there are few clicks in Chelsea – we arrive at the Mirror website and one of the more remarkable pieces of Liverpool clickbait we have ever seen. And we have seen many.

There is literally no way to interpret that headline other than that Liverpool have been given the green light to sign Erling Haaland and somebody – presumably somebody connected with Liverpool – has praised the Norwegian’s agent for that choice.

And obviously, this story came the very next day after Erling Haaland had played Manchester City and Liverpool had lost rather pathetically to Real Madrid. It’s just beautiful timing. 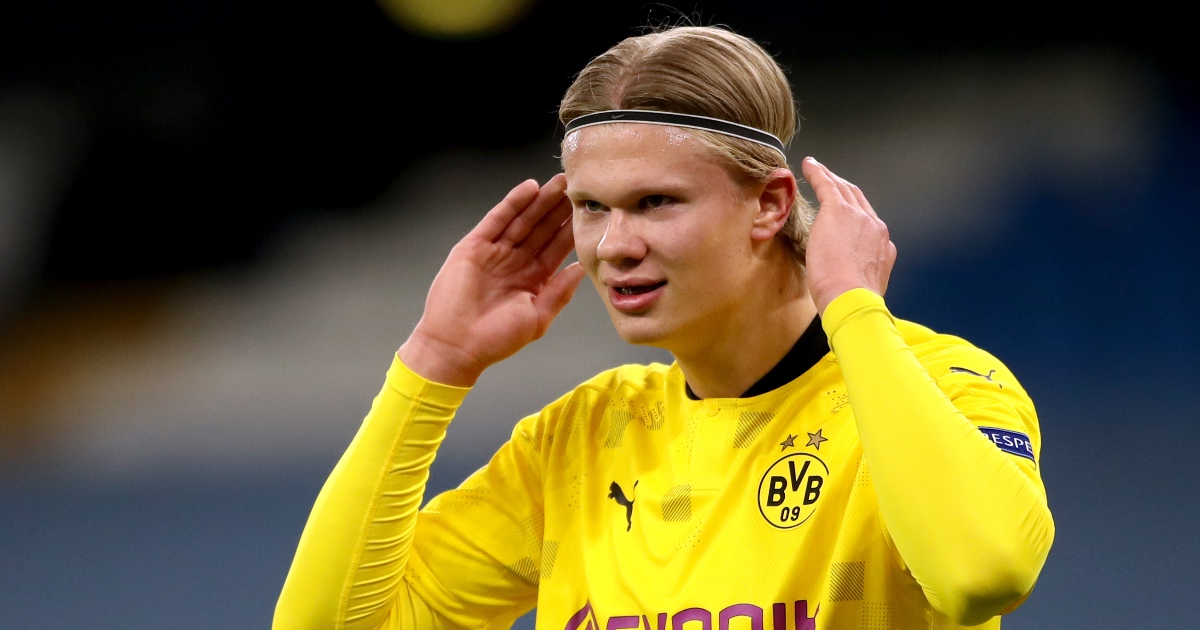 But what comes immediately apparent is that the only possible way to interpret that headline is exactly the wrong way. Indeed, it becomes apparent in the opening line:

‘Erling Haaland’s camp has been praised for always choosing the club that’s best for him in the past.’

Immediately the tense used in the headline is exposed as absolute bollocks. This is about what has happened ‘in the past’ so whatever choices were made, this is not about Liverpool.

‘And it’s because his advisors have previously been so successful that Haaland’s first coach at Bryne FK, Alf Ingve Berntsen, believes they’ll make the correct call again in this summer’s transfer window.

‘Borussia Dortmund star Haaland is tipped to complete a £150million transfer in the summer – but where he will go is anyone’s guess.’

But ‘anyone’s guess’ is not in the headline; Liverpool are. Because they have been given the ‘green light’. And it’s at this point that you suspect that the man issuing this ‘green light’ is the man who coached him as a six-year-old.

‘Haaland’s first coach Berntsen would like the striker to join Liverpool as this is his team.’

‘But he too has no inclination as to where the forward will end up. He only knows that it will likely be the ‘right choice’ for Haaland given his track record in the transfer market to this point.’

So the ‘green light’ is a Liverpool fan with no influence wanting the best young goalscorer in the world to join Liverpool? Like pretty much every other Liverpool fan.

‘”If I had to decide, I’d go for Liverpool because that’s my club – but I don’t decide,” Berntsen told BBC 5 LIVE.

‘”I don’t have a clue what they will do, Erling and his team have made very good choices and shown great knowledge in choosing the club that’s best for him in the past.”‘

How grateful Liverpool must feel to be given permission to go ahead with a project to sign Erling Haaland by the man who coached him as a child. It’s basically in the bag.