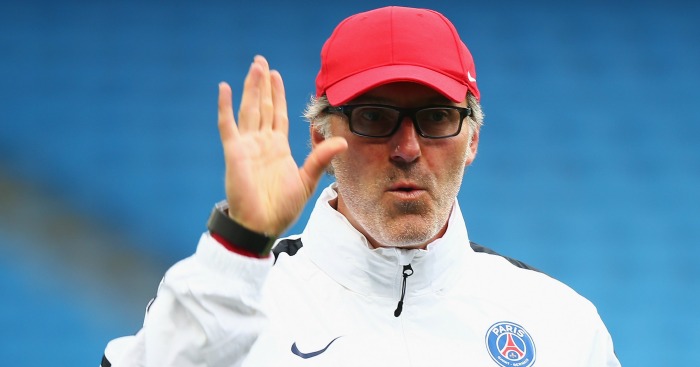 Laurent Blanc has finally been sacked as Paris St Germain manager, after weeks of speculation.

Blanc led PSG to the league title last season by an unprecedented margin, but paid the price for defeat to Manchester City in the Champions League quarter-finals.

The potential departure of Blanc has hardly been a secret, with the French champions expected to appoint former Sevilla coach Unai Emery as his replacement.

During his three seasons in charge at PSG, Blanc won three league titles and five domestic cups. He was named Ligue Un manager of the year in 2015.

Emery is the clear favourite, with his success in Europe with Sevilla the clinching factor in his appointment.