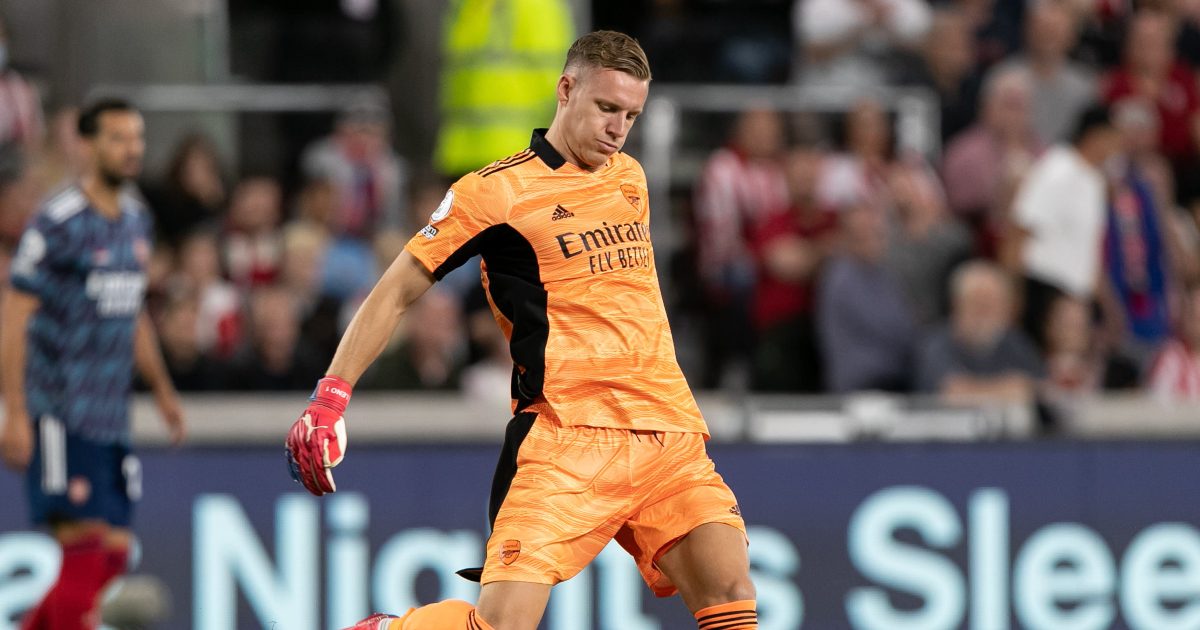 We all know Paul Pogba and Bruno Fernandes make a best XI – even Garth Crooks cannot cock that up – but who had a nightmare start to the season? We didn’t watch every minute of every game so we have consulted WhoScored for some help. We are just astonished that Ben White did not make the XI but it turns out there were two worse Arsenal players…

Goalkeeper: Bernd Leno (Arsenal)
Three shots on target and he let in two goals. ‘He looks a long way from his best and his passing is so poor,’ said Arseblog. Perhaps that’s why Arsenal were inexplicably chasing Aaron Ramsdale so hard.

Right-back: Emil Krafth (Newcastle United)
Played on the right side of Steve Bruce’s three-man central defence and was the worst of a poor, poor bunch. To attempt five long passes and never reach a teammate takes some kind of skill.

Big call, I certainly didn’t see Krafth starting centrally… Can’t keep on defending like that. Expect 1/2 changes in the backline next weekend.

Centre-half: Pascal Struijk (Leeds United)
Just a rotten, rotten day for a player who was often caught out for pace, nous and just about everything else by a very good Manchester United side. It didn’t help that he is a left-footed defender playing on the right side. He missed Diego Llorente like a desert misses the rain.

Centre-back: Jack Stephens (Southampton)
Awful defending for Everton’s third goal but it’s his distribution that gets him in this XI. A 68.2% pass completion rate is pathetic from a centre-half. This could be a long, long season for the Saints, who lost Jannik Vestergaard in the week before the season opener.

Left-back: Tyrick Mitchell (Crystal Palace)
Given an absolute roasting by Chelsea and attempted just one tackle in 90 minutes (which he failed). Another player facing a long, long season. Matt Targett should feel very grateful not to have made this XI; he would have ‘won’ the sight test.

All the signings did brilliant today, absolutely no criticism towards any of them

Sorry to mention BUT Tyrick Mitchell, there’s just something in comparison to AWB i don’t get about

We need experience, simple as. We’re get relegated potentially if we don’t have any #CPFC

Right wing: Anwar El Ghazi (Aston Villa)
Substituted after 59 minutes in which he had no shots, created no chances, made no tackles and lost the ball four times with a poor touch. Spent the best part of an hour being rinsed by Watford and Dean Smith before being replaced by Leon Bailey.

Central midfield: Jonjo Shelvey (Newcastle United)
Played when half-fit and it absolutely showed as he was way off the pace. Attempted three tackles, never won the ball and gave away two fouls.

Central midfield: Mateusz Klich (Leeds United)
Looked all of his 31 years against Manchester United’s mobile midfield, though we have to admit to being surprised that he makes this XI ahead 0f the disaster that was Robin Koch.

Klich had a quiet match, had a good shot saved in the first half but then didn’t offer much. He also lost his mark against Fred on the 5th goal, needs to do better tracking back. pic.twitter.com/nN9gpyiypU

Left wing: Wilfried Zaha (Crystal Palace)
Just could not get into the game at Stamford Bridge and did not create a single chance for his teammates while losing possession six times. He is 28 and wasting his best years in a pretty poor Palace side.

Striker: Patrick Bamford (Leeds United)
A real grind for Bamford, who battled for 76 minutes but found it impossible to hold up the ball with no real help, losing possession six times before being brought off for Tyler Roberts. Not the kind of day to persuade him to sign a new contract and turn down Tottenham overtures.

Striker: Folarin Balogun (Arsenal)
He tried but only 14 touches in 58 minutes tells the story of a bruising night for Balogun, who was up against three massive centre-halves. Completing just three passes in almost an hour tells you a) he was out of his depth and b) he had almost no help.

This situation happened twice – here with Xhaka and once with Martinelli not playing Balogun in. My concern is that they’ve been coached to take the safe, easy pass to Tierney out wide instead of trying to riskier but much higher reward ball up the channel. https://t.co/h4NTI3BBNj