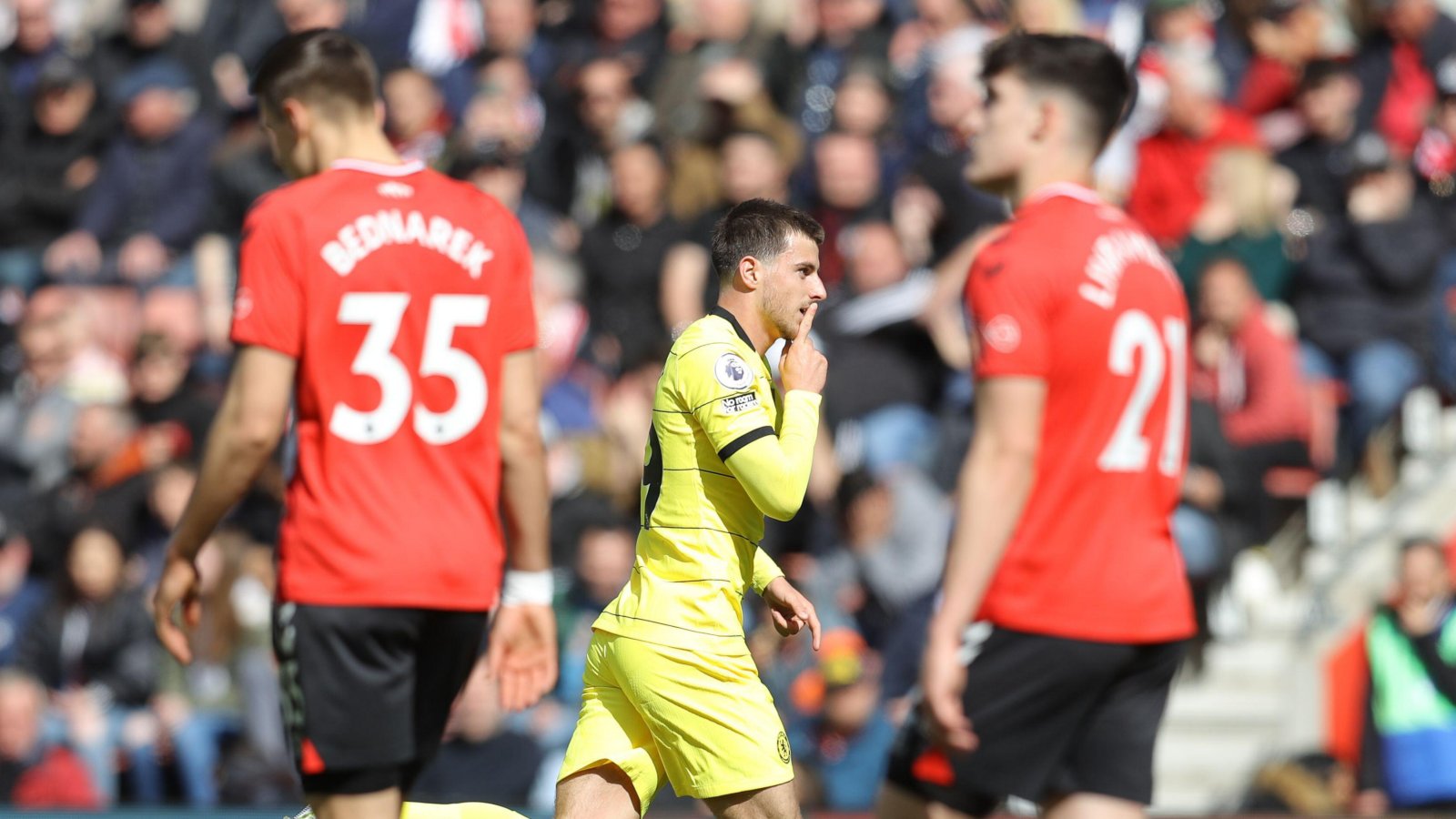 Arsenal, Aston Villa and West Ham all make appearances but a 6-0 home defeat means Southampton dominate the worst XI of the weekend.

They were oh so bloody close but this will have to do as a consolation.

GK: Emiliano Martinez (Aston Villa) – 5.42
The regression is real. Emiliano Martinez faced five shots against Tottenham and saved only one, keeping out Sergio Reguilon at 1-0 in the first half before that flimsy last line of defence was breached thrice more after the break. Arsenal successor Aaron Ramsdale (5.69) had a similarly shoddy time against Brighton, while Ben Foster (5.60) also struggled. Fraser Forster chucked six in but actually recorded a rating of 6.19, which is a fine achievement and probably worth a World Cup squad place.

RB: Tino Livramento (Southampton) – 4.99
Strap in for some Saints. It turns out that losing 6-0 at home is not entirely conducive to positive feedback but it must have hurt Tino Livramento more than most to be so severely hammered by his former employers. The right-back had an appalling time, failing to put in a single tackle and managing only one interception despite the constant barrage of attacks launched by Chelsea. Ralph Hasenhuttl, who complained about England’s use of the teenager during the recent international break, had seen enough by the 72nd minute, introducing Will Smallbone in Livramento’s stead. His game had effectively ended half an hour earlier when Kai Havertz completed a double roulette by deceiving the Cobham graduate.

CB: Jan Bednarek (Southampton) – 5.29
Southampton have conceded four goals or more in nine different Premier League games since Ralph Hasenhuttl was appointed manager. Two players have started each of those thrashings. Jan Bednarek, whose record in said matches includes a red card, an own goal and a half-time mercy substitution, spent what will surely be the last of his top-flight lives in a permanent state of arm-flapping confusion as the backdrop to another Chelsea celebration. The race with Timo Werner for the third goal, in which the centre-half surrendered a five-yard head start after encountering a curious patch of St Mary’s quicksand, was particularly unflattering.

CB: Mohammed Salisu (Southampton) – 4.68
His partner hardly fared much better, a disastrous Mohammed Salisu performance culminating in his slip before Havertz made it four. As Hampshire Live – who bumped his match rating down to a 3 – said: ‘The Ghanaian was out of sorts early on, gifting possession cheaply on a couple of occasions. He was guilty of a few mistakes and will want to get this game out of his system quickly.’

LB: Kyle Walker-Peters (Southampton) – 5.75
Completing the set of Southampton defenders, Kyle Walker-Peters was the best of an atrocious bunch. Not specifically at fault for any of the goals, particularly as Chelsea focused so fiercely on attacking down the other flank, but not close to stemming the tide either.

CM: Oriol Romeu (Southampton) – 5.25
Being replaced in a tactical substitution after 36 minutes of a home game pretty much automatically qualifies you for this. Oriol Romeu lasted just over half an hour yet Stuart Armstrong was the only player who was dispossessed more often.

CM: James Ward-Prowse (Southampton) – 4.72
A lovely assist for Werner crowned a captain’s display that ranged from ineffective to actively detrimental. “I think it is a good weapon to have but we don’t want to become dependent on it,” James Ward-Prowse recently said of his free-kick proficiency. Just as pressing is the need to find a defensive solution for a team whose two Premier League clean sheets since early November have come at home to the sides in 17th and 20th.

RW: Jarrod Bowen (West Ham) – 5.88
Pretty much shut down by Rico Henry (7.25), who created more chances than Jarrod Bowen while carrying out his defensive duties impeccably. Perhaps these numbers need swapping. And perhaps the West Ham forward was saving himself for Lyon in midweek.

AM: Emile Smith Rowe (Arsenal) – 6.15
Did not cover himself in glory with Brighton’s first goal and was taken off five minutes before the second, but the identity of the goalscorer, direct competitor Enock Mwepu, was telling. Their battle was summed up when the Zambian robbed Emile Smith Rowe, nutmegged him and started another away attack in the first half. Only one Arsenal outfielder fared worse in the ratings: Alexandre Lacazette (6.13).

LW: Mohamed Elyounoussi (Southampton) – 5.81
After the brief interlude, we return to Southampton. It is probably quite harsh to include a forward who had little to do with the concession of six Chelsea goals but try as Mohamed Elyounoussi might to question a fatally high defensive line and chaotic press, it falls on deaf ears after completing 11 passes in his 27 touches.

CF: Adam Armstrong (Southampton) – 5.79
This one is even more cruel. Adam Armstrong even managed to have a shot and misplaced only one of his 17 passes before giving way to Ibrahima Diallo at half-time. With that said, he has scored two goals since signing for £15m and that does not seem like a lot.