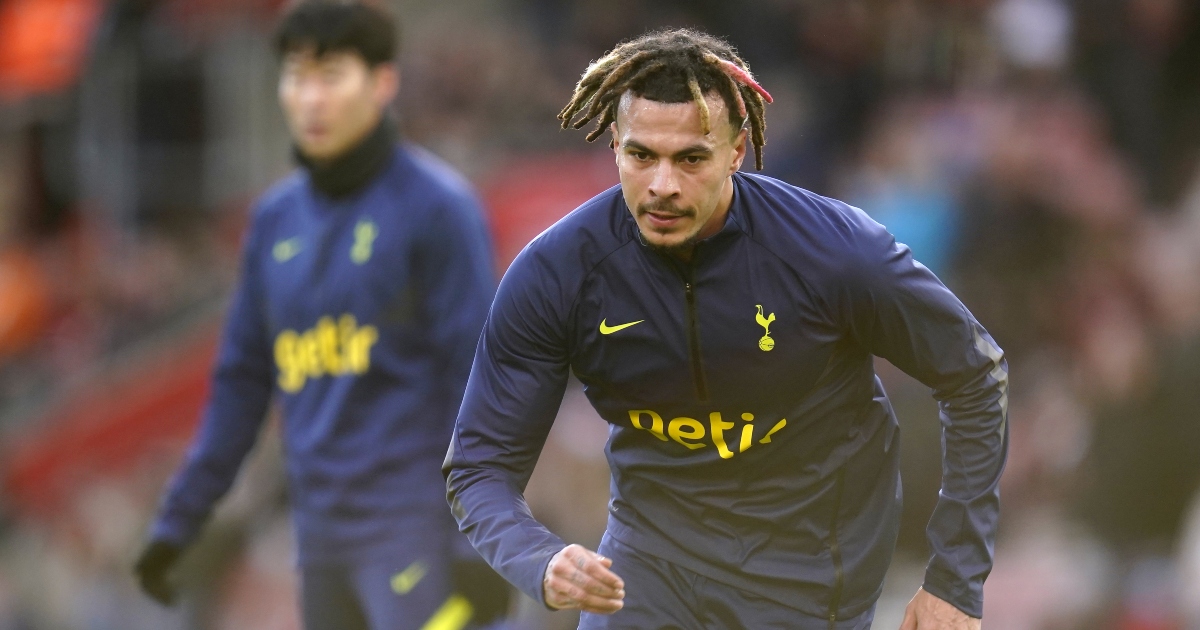 Tottenham midfielder Dele Alli could become an “absolute hero” at St James’ Park should Newcastle opt to sign him in January, according to Paul Merson.

Dele struggled for consistent game time in 2021 under four different bosses at the Tottenham Hotspur Stadium.

He has made 17 appearances in all competitions this season but has only started twice in the Premier League since September’s defeat at Arsenal.

One transfer target for every Championship club in January

Rumours of a move away from Spurs have been circulating for numerous months, with Newcastle, West Ham and Paris Saint-Germain reportedly interested.

The Magpies are fighting relegation and will be very active in the winter transfer window as they look to maintain their Premier League status.

And writing in his Daily Star column (via The Boot Room), former Arsenal midfielder Merson believes Dele would be a good signing for the north east outfit.

“Newcastle should go to football’s equivalent of the dog rescue centre and pluck themselves a pedigree January signing,” he said.

“Dele Alli might not be just for Christmas, he might not even be there much after May if the Geordies do take the drop.

“Dele’s talent isn’t in question but he’s been out in the wilderness at Tottenham for far too long and he needs to do something.

Last month, Merson insisted Dele could get his “mojo” back if he was to join Wolves.

Speaking on Soccer Saturday, he said: “They need someone who is willing to run past Jimenez, in my opinion, and that might cause problems.

“You know what? That might be Dele Alli. If you can get Dele Alli to another club and he can get his mojo back, he might the answer for them.

“I don’t know too many players that have got that Dele Alli X-factor about him when he is on his game, that he is prepared to run beyond and finish and score goals.”