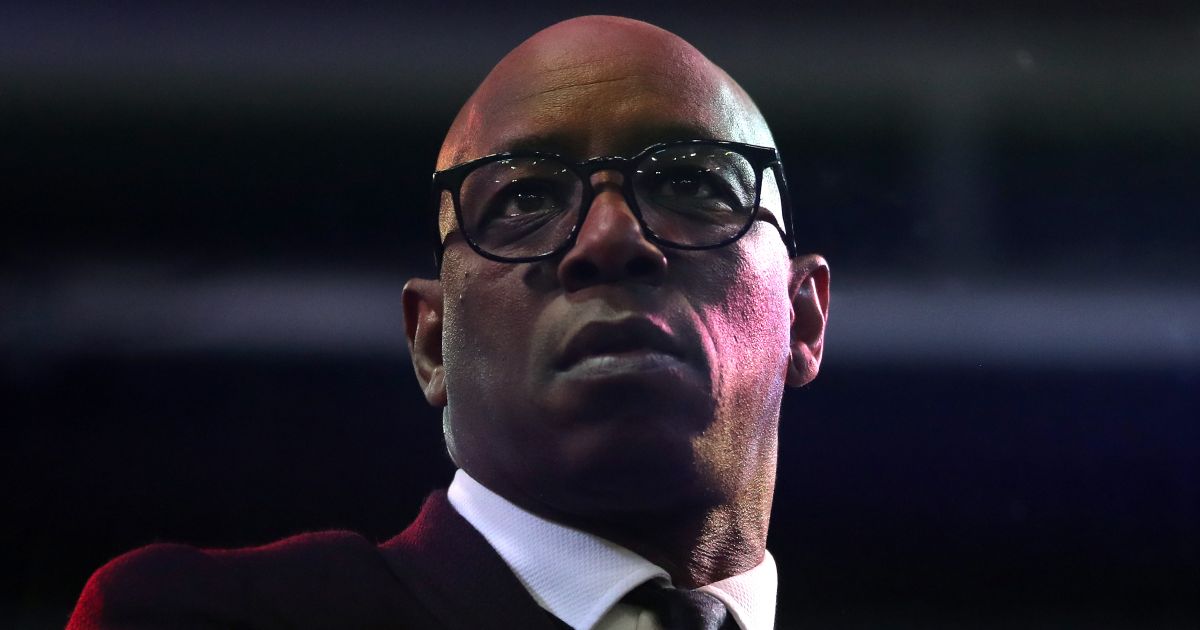 Ian Wright picked out Albert Sambi Lokonga as the only Arsenal player who deserved credit in their 2-0 loss to Chelsea on Sunday.

The Gunners followed up their opening day defeat to Brentford with another loss to London rivals Chelsea as the pressure on Mikel Arteta mounts.

Romelu Lukaku scored on his Blues debut with a tap in to open the scoring at the Emirates Stadium before Reece James lashed home a second ten minutes before the interval.

Arsenal were missing a number of their first-choice players with Ben White, Willian and Alexandre Lacazette absent, while Pierre-Emerick Aubameyang was only fit enough to start on the bench.

The scoreline could’ve been much worse for the Gunners and Wright has admitted he found it “quite frightening” how easily Chelsea took Arteta’s team apart.

Wright said on Match of the Day: “No, they didn’t especially coming off of the Brentford game which was really quite disappointing.

“When you looked at the way that Chelsea played us today and the way Lukaku played, either they are not prepared, they are not listening, or they can’t perform what he [Arteta] wants them to do.

“What I saw today, apart from Lokonga, I thought he was very good today, [Nicolas] Pepe did a bit in places, I thought we looked really bereft of anything that we were doing.

“I don’t know what the tactics were. Because when you look how easily they were able to breach. For me it was quite frightening.”

“I’m sad for the fans because we really wanted to give them something special today.”

More from Mikel Arteta after #ARSCHE 👇

The majority of Arsenal supporters seemed to jeer the team off at both half-time and full-time and Arteta said he couldn’t really blame them.

“I saw a lot of excitement from them at the beginning,” Arteta said after the defeat.

“They really tried to push the team and obviously when you are 2-0 down at half-time nobody is going to be happy.

“We would be fooling ourselves if, (at) a club with this history, anybody is going to be happy at half-time with that.

“But in the second half you saw a different reaction. Every time the team was giving something they were reacting positively towards them.

“Even the players were saying they believe that they were really good with them and at the end they have to show this frustration.”