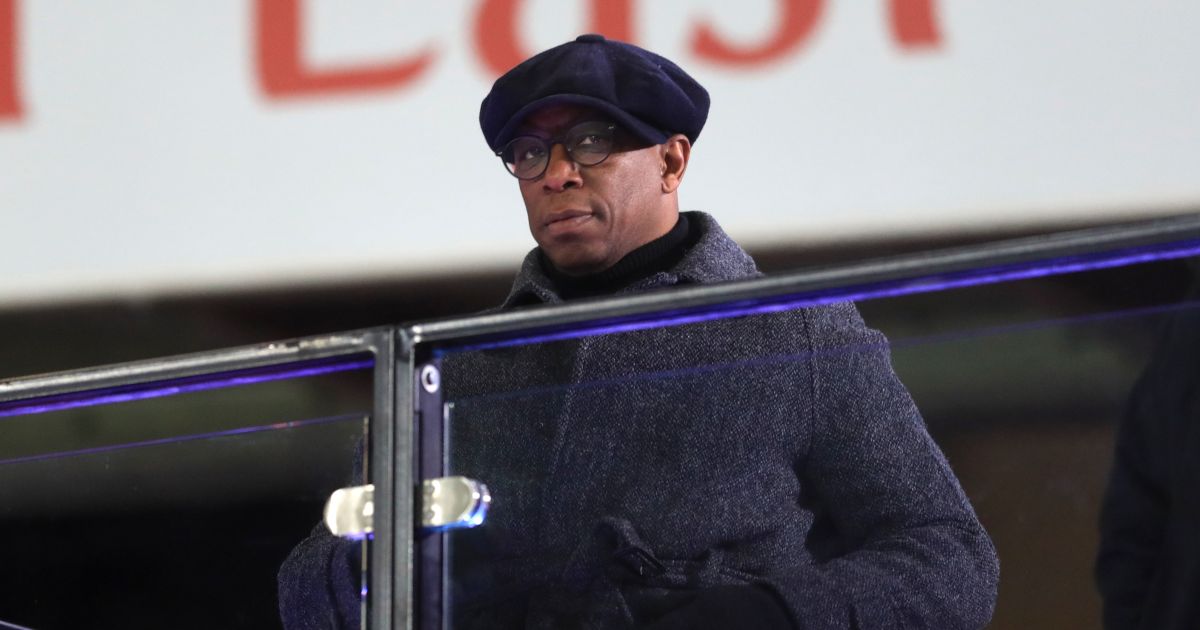 Mikel Arteta’s side slipped to another home defeat to Everton after Bernd Leno’s shocking error at the Emirates.

Arteta was angered by an incident early in the second half as Arsenal were awarded a penalty for a trip on Ceballos.

But the goal was chalked off as a VAR review showed Ceballos had made his run from an offside position.

There was widespread anger from Arsenal fans as well as Arteta after the game, but Wright is having none of it, claiming Ceballos went to ground to easily anyway.

“For me it wasn’t a penalty,” Wright told Optus Sport. “It’s not something I like to see. Ceballos is [often] guilty of this kind of thing.

“There’s nowhere near enough contact for him to go down the way he goes down. It’s horrible to see, It’s nothing.”

He added: “These little lines, it’s too close. If they’ve got to draw other lines, dotted lines, it’s at least level.

“Come on man. How are they working that out? It almost feels like they’re making it up. They can literally say anything they’ve got the line that close.”

Arteta insisted in his post-match interview that Arsenal had the better of Everton and that the penalty incident was “clear”.

Speaking after the game, Arteta said: “Performance-wise we were the better team, we controlled the game and we had some opportunities and openings. We had a clear penalty that was disallowed somehow and then we score an own goal.

“The penalty is clear, those decisions have been made after, I don’t know how or who by, we cannot see their faces to explain it. It’s the second time in two weeks.

“Errors are part of football, we conceeded an own goal that defined the game at the end. We didn’t create enough against a team that is well organised, we lacked clarity in the final third.”