Arteta doesn't suffer fools gladly, and Wright believes Ozil has got to go... 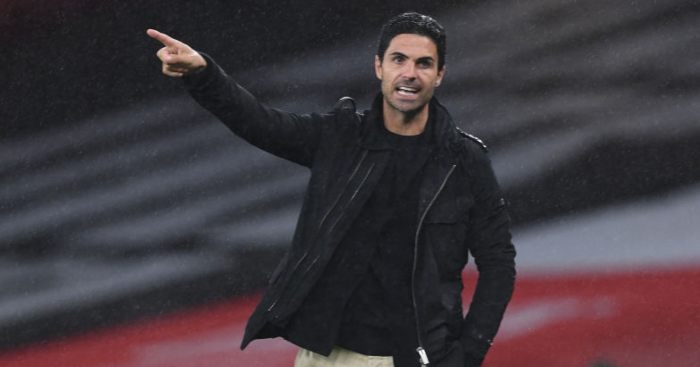 Ian Wright claims Mikel Arteta must get rid of Mesut Ozil this summer.

Despite admitting Arsenal “needed” Ozil as they lost 1-0 to Aston Villa, Wright believes his attitude means Arteta won’t give the German a game.

Ozil – who was again left out of the Gunners squad on Tuesday night – is said to be keen to leave at the end of his £350,000-per-week contract next season.

But Arteta reportedly wants to sell him this summer, if the right buyer can be found.

And Wright believes there’s little chance of the playmaker ever pulling on an Arsenal shirt again.

“It’s all about attitude. He’s maybe talked to him.

“Look at Ceballos, he had a bit of an attitude problem, but Arteta turned him around, and he’s in the team.

“Matteo Guendouzi, he’s got an attitude problem, he’s not in the team.

“Mikel’s giving people the chance to get into the team – if their attitude is right. But at the moment, people’s attitudes aren’t right.

“Arsenal needed him, of course.

“But I think he’s someone who is gone from Arsenal, whether he stays or Mikel gets rid of him.

“I don’t think we’ll be seeing too much of him.”