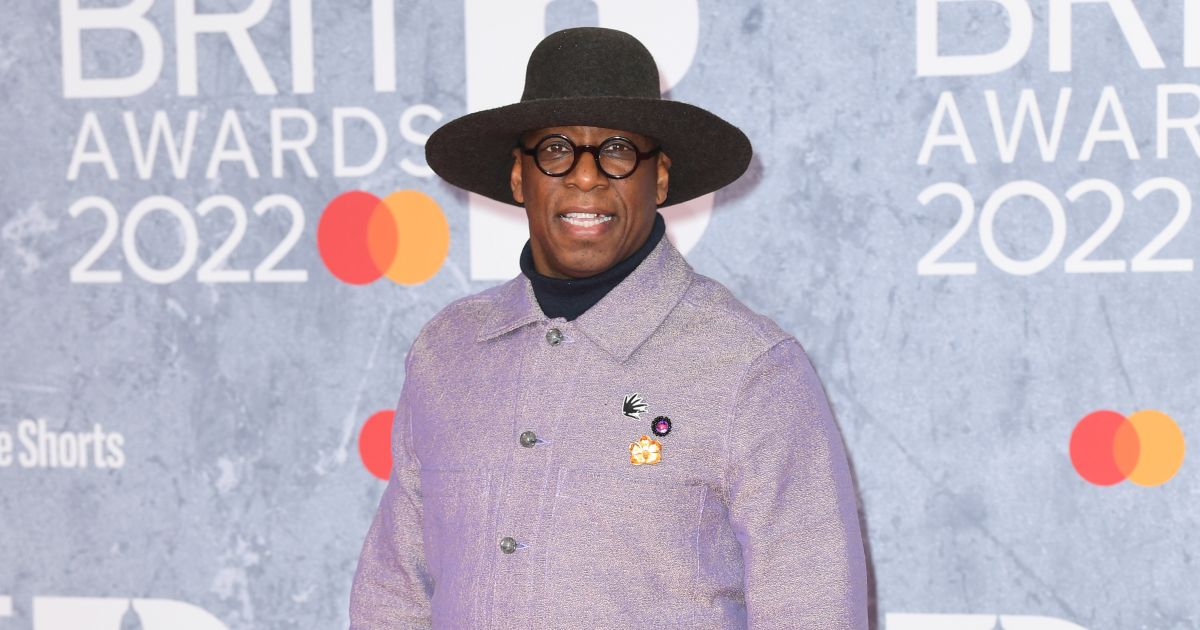 Arsenal legend Ian Wright was “vexed” by Ruben Neves’ comments on the Gunners’ celebrations after their recent win over Wolves.

Gabriel’s first-half goal gave Arsenal a 1-0 victory at Molineux on February 10 after surviving for the last 21 minutes with ten men.

It was a big three points for the Gunners in their pursuit of a top-four finish with Mikel Arteta’s men now four points off fourth-placed Manchester United but with three games in hand.

Liverpool fans should be happiest – with Arsenal not far behind

But Wolves midfielder Neves was not happy with the way Arsenal celebrated at the end of the match like they had “won the league”.

Neves said: “We did well but we are struggling to score goals and conceding a lot on set-pieces. With their goal there is some doubt about whether it was a foul or not but that’s football. We are used to these decisions.

“We need to improve a lot on scoring goals because we are creating chances but we’re not good enough in that part of the game.

“We saw the way they celebrated the win and that shows the level we are. I didn’t see Arsenal celebrating like this in the past 10 years – it was like they won the league.”

Wright thought it was an “unbelievable result” for Arsenal and the former England international was annoyed that Neves chose to speak out after the match.

Speaking on his Wrighty’s House podcast, the former Arsenal striker said: “I was vexed with Neves, coming out and saying ‘look at how Arsenal are celebrating’.

“What’s wrong with you?

“That’s an unbelievable result for Arsenal the way that you lot have been playing. 1-0 nil down with ten men away from home and we get the goal [win]. That is cause for celebration!”

After the match against Wolves, Arteta said: “You don’t know how many points we’re going to need to get to the objectives but, as well, we need to look at ourselves and focus on what we’re doing and go game by game because we can’t look too far ahead.

“They are three big points, especially coming here with the way that they’ve been playing. I think they were pretty close to us as well, and to come here and in the way that we’ve done it, I think it shows and I think it’s a good summary of who we are.

“We have some really good players but we were sometimes inconsistent. We scored a good goal and we had total control in one action that all started from a free-kick where we are in control and we are a bit naive and we end up with 10 men for 20 minutes.

“But after that, the character and the resilience and the courage and togetherness that the team showed, it’s all about us now.

“We’ve played four of the last six games with 10 men and to win football matches in this league is very, very difficult and with 10 men it’s almost impossible.

“If we want to have any chance of getting to the objectives that we want, we have to continue to play the 16 games with 11 players.”